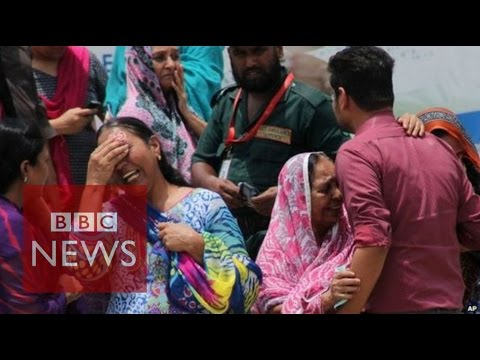 “Dozens of people are thought to have died after an attack by gunmen on a bus in Karachi. They surrounded the bus, which was carrying Ismaili Shia Muslims, and opened fire. It is believed that there were up to 60 people on board the bus, including women and children.”