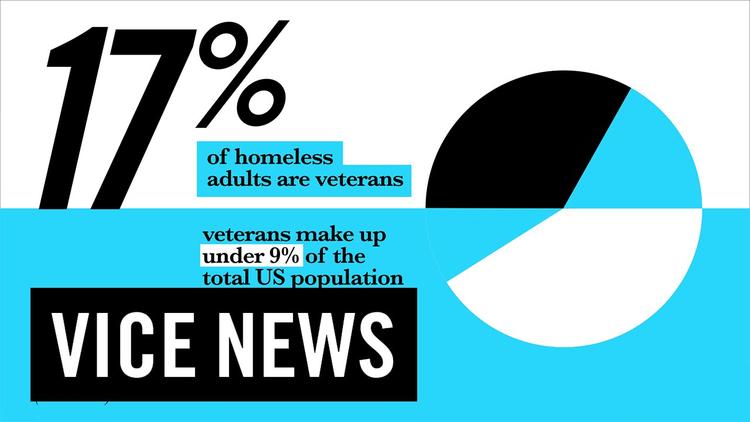 “The AUMF (The “Authorization of the Use of Military Force”) was a bill passed in the immediate wake of 9/11 and authorized the President of the United States to use all “necessary and appropriate force” against those who had aided the terrorists responsible for the attacks. In the nearly 15 years since its passage, the US has found itself involved in a never-ending war on terror, which presents increasingly complex ethical, legal, and strategic challenges.”

VICE News, Michael Moynihan: “Millennial Veterans and the Cost of War – The Business of Life (Episode 4)”