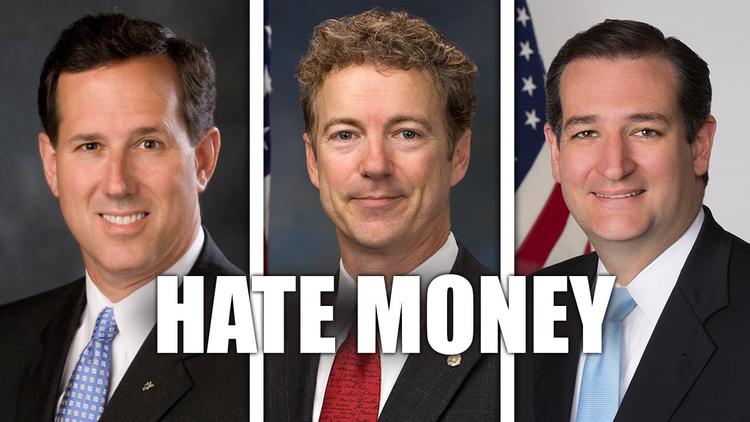 “The leader of a rightwing group that Dylann Roof allegedly credits with helping to radicalise him against black people before the Charleston church massacre has donated tens of thousands of dollars to Republicans such as presidential candidates Ted Cruz, Rand Paul and Rick Santorum.

Earl Holt has given $65,000 to Republican campaign funds in recent years while inflammatory remarks – including that black people were “the laziest, stupidest and most criminally-inclined race in the history of the world” – were posted online in his name.

After being approached by the Guardian on Sunday, Cruz’s presidential campaign said it would be returning all money the senator had received from Holt.”