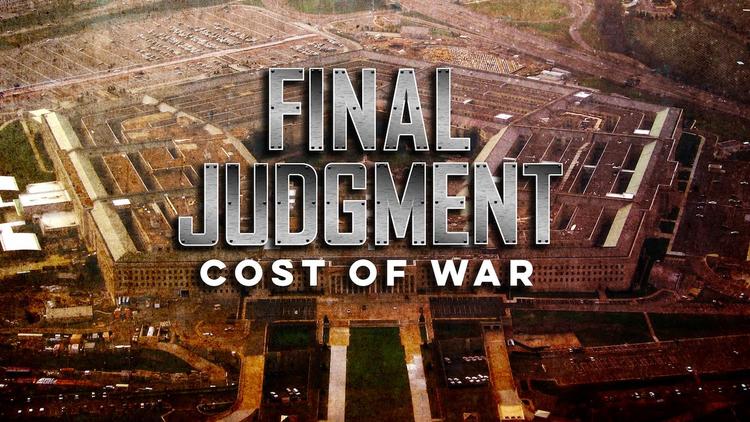 “Sanders, who is seeking the Democratic presidential nomination, is offering an amendment to the National Defense Authorization Act (NDAA) that would require that lawmakers offset spending in the Overseas Contingency Operations (OCO) fund by raising new revenues.”

The Young Turks: “Bernie Sanders On How We Should Pay For War”