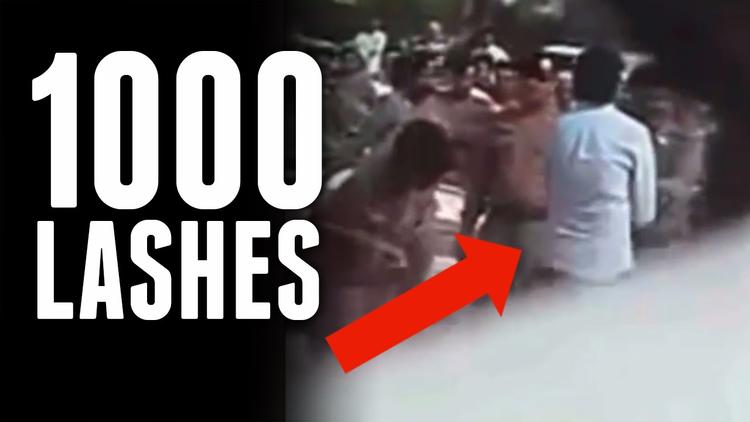 “The public flogging of jailed blogger Raif Badawi is now “sure” to resume after Saudi Arabia’s Supreme Court upheld his sentence at the weekend, his wife has told The Independent.

Ensaf Haidar spoke out amid growing fears among human rights groups that Mr Badawi will be publicly flogged for a second time on 12 June. On 7 June his sentence of ten years in jail and 1,000 lashes was upheld despite the international outcry over his treatment.

Ms Haidar, who now lives in Quebec with the couple’s three children after being forced to flee Saudi Arabia, said she was convinced that his brutal punishment was about to resume and called on the country’s royal family to release him.”

Cenk Uygur & John Iadarola of the Young Turks break it down.