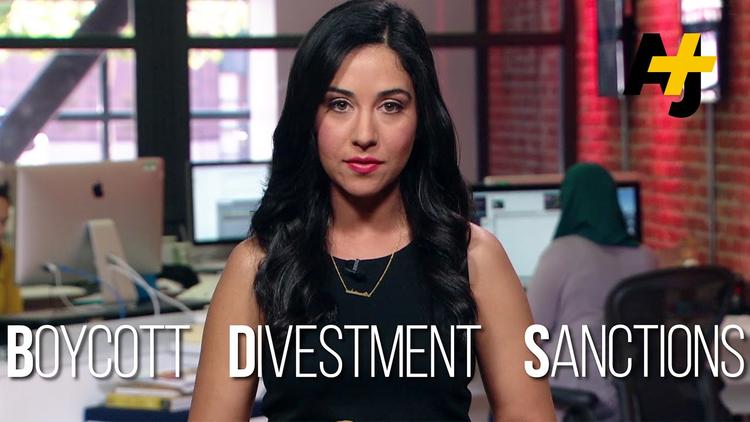 June 5 marked the 48th anniversary of the “preemptive” attack on Egypt with which Israel launched the fateful “Six-Day War” that permitted the Zionist movement to complete its conquest of historical Palestine.

As the “State of Palestine” (the legal designation for the 22 percent of historical Palestine conquered in 1967, which is now recognized as a state by 136 other states and by the United Nations) enters its 49th year of an apparently perpetual occupation by the State of Israel, the Israeli government and its friends in the United States are mobilizing to fight a new war – a “Legitimacy War” against the “delegitimization” of “Israel.”

Almost all non-violent initiatives taken by the Palestinians and their friends – achieving state status for the State of Palestine at the United Nations (which necessarily entailed abandoning any claim to the 78 percent of historical Palestine conquered by the Zionist movement in 1948), appealing for more bilateral diplomatic recognitions by European states, joining the International Criminal Criminal Court, adhering to multilateral human rights conventions and, of course, the international boycott, divestment and sanctions (BDS) movement – are condemned as being aimed at the “delegitimization” of “Israel”.

The quotation marks around “Israel” are intended to emphasize a fundamental point: When Israelis and their friends speak of the “delegitimization” of Israel or of Israel’s “right to exist,” they are not referring to the legitimacy or continued existence of any physical territory or of any group of people. They are referring to the legitimacy or continued existence of the particular ethno-religious-supremacist political system established in 1948 on the territory previously named Palestine, a territory in which the current population is roughly 50 percent Jewish and 50 percent Palestinian.

Why has “delegitimization” suddenly become such an existential threat to “Israel”?

It is not only because the “existential threat” (and practical diversion) of the Iranian nuclear program risks being lost in the very near future.

Until relatively recently, very few people seriously questioned the continued existence of “Israel” – either because they considered the ethnic cleansing of Palestine and the dispossession and dispersal of the Palestinian people to make room for a “Jewish State” to be a good thing or because they considered it, like the genocide of the indigenous peoples of North America to make room for European colonists and their African slaves, to be a irreversible injustice, not worth thinking about any more.

Until relatively recently, the world’s attention has been focused on ending the occupation of the portion of Palestine conquered in 1967, in large part because that injustice was assumed to be reversible through a “two-state solution” which would offer a small measure of justice and hope for a decent life to the minority of Palestinians living in the occupied State of Palestine.

However, as Israeli leaders have become more honest and explicit about the perpetual nature of their occupation of the State of Palestine and about their deeply held belief that there is no difference between the portion of Palestine conquered in 1948 and the portion of Palestine conquered in 1967, both being their god’s gift to them and to them alone, the world’s attention has begun to broaden, both regarding the possibilities of the future and regarding the realities of the past.

In the face of the clear Israeli intention to maintain the current undemocratic and discriminatory system of “one state with two systems,” many people have started to look again at the seminal injustice, the original sin, of 1948 and at the inherent nature of political Zionism and to think seriously about the desirability of reforming and transforming ethno-religious-supremacist “Israel” into a fully democratic state with equal rights and human dignity for all who live there – the same political system which Western governments profess and proclaim to be the ideal form of government for all other states.

Of course, nothing would be more likely to make Israelis question the sustainability of their very comfortable status quo and become seriously interested in actually achieving a decent “two-state solution” than a realization that both Western public opinion and Western governments are starting to question both the “rightness” of how “Israel” came into existence and the legitimacy in the 21st century of an ethno-religious-supremacist regime, whether it calls itself “the Jewish State” or “the Islamic State.”

Hence the sudden rise of the existential threat of the “delegitimization” of “Israel.”

No one has done more to delegitimize “Israel” in the eyes of the world than Prime Minister Netanyahu.

Perhaps those who seek equal rights, equal human dignity and some measure of justice, whether in two states or in one, should hope that Mr. Netanyahu keeps up his “good work” in the “Legitimacy War.”