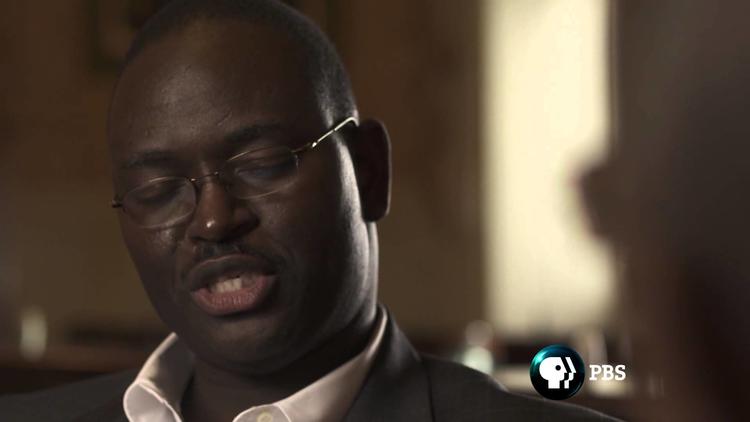 There are many essential responses to the racist terrorism that attacked Emanuel AME Church, which the state of South Carolina should take. It should stop flying the Confederate flag. It should undo the gerrymandering by the white Republican Establishment that keeps the one-third of the population that is African-American disenfranchised (hint: one third of its congressional seats are not held by African-Americans).

But those of us who don’t live in that state can also take action. The Emanuel AME Church Web Page has a donation button. I just gave to it, and hope all of you will, too. If many give small sums each, we can further build up this essential institution of American life. Dylann Roof’s act of terrorism left behind family members who need our support, including the family of the pastor, the Reverend Honorable Clementa C. Pinckney, a South Carolina state senator who was executed in cold blood.

This from his web page:

“Rev. Pinckney answered the call to preach at the age of thirteen and received his first appointment to pastor at the age of eighteen. . . He serves as the pastor of historic Mother Emanuel A.M.E. in Charleston, South Carolina.

Rev. Pinckney was elected to the South Carolina House of Representatives in 1996 at the age of twenty-three. In 2000, he was elected to the State Senate at the age of twenty-seven. He is one of the youngest persons and the youngest African-American in South Carolina to be elected to the State Legislature. He represents Jasper, Beaufort, Charleston, Colleton, and Hampton Counties. His committee assignments include Senate Finance, Banking and Insurance, Transportation, Medical Affairs and Corrections and Penology. Washington Post columnist, David Broder, called Rev. Pinckney a “political spirit lifter for suprisingly not becoming cynical about politics.”

Rev. Pinckney has served in other capacities in the state to include a college trustee and corporate board member. In May 2010, he delivered the Commencement Address for the Lutheran Theological Southern Seminary.
He and his wife Jennifer have two children – Eliana and Malana.”

All our hearts go out to Mrs. Pinckney, to Eliana and Malana. America gives them a hug of love and support. And to the families of the other victims: Depayne Middleton Doctor, 49, member of the church choir; Ethel Lance, 70, who worked for three decades at the church; Susie Jackson, 87 years old; Cynthia Hurd, 54, St. Andrews Regional Library branch manager; Tywanza Sanders, 26, a 2014 Allen University graduate (so young!); Rev. Sharonda Coleman-Singleton, 45, a church pastor and high school coach; Myra Thompson, 59; Rev. Daniel Simmons Sr., 74, a retired pastor from another Charleston church.

CNN: “A look into the history of Emanuel AME Church”

From the Church’s Web page on its history, including that time it was burned down on suspicion of being against slavery:

“The history of Emanuel African Methodist Episcopal Church reflects the development of religious institutions for African Americans in Charleston. Dating back to the fall of 1787 in Philadelphia, Pennsylvania, Richard Allen founded the Free African Society, adhering to the Doctrines of Methodism established by John Wesley. In 1816, black members of Charleston’s Methodist Episcopal church withdrew over disputed burial ground, and under the leadership of Morris Brown. The Rev. Morris Brown organized a church of persons of color and sought to have it affiliated with Allen’s church. Three churches arose under the Free African Society and were named the “Bethel Circuit”. One of the Circuit churches was located in the suburbs of Ansonborough, Hampstead, and Cow Alley, now known as Philadelphia Alley in the French Quarters of Charleston. Emanuel’s congregation grew out of the Hampstead Church, located at Reid and Hanover Streets.

In 1822 the church was investigated for its involvement with a planned slave revolt. Denmark Vesey, one of the church’s founders, organized a major slave uprising in Charleston. Vesey was raised in slavery in the Virgin Islands among newly imported Africans. He was the personal servant of slavetrader Captain Joseph Vesey, who settled in Charleston in 1783. Beginning in December 1821, Vesey began to organize a slave rebellion, but authorities were informed of the plot before it could take place. The plot created mass hysteria throughout the Carolinas and the South. Brown, suspected but never convicted of knowledge of the plot, went north to Philadelphia where he eventually became the second bishop of the AME denomination.

During the Vesey controversy, the AME church was burned. Worship services continued after the church was rebuilt until 1834 when all black churches were outlawed. The congregation continued the tradition of the African church by worshipping underground until 1865 when it was formally reorganized, and the name Emanuel was adopted, meaning “God with us”. The wooden two-story church that was built on the present site in 1872 was destroyed by the devastating earthquake of August 31, 1886. The present edifice was completed in 1891 under the pastorate of the Rev. L. Ruffin Nichols. The magnificent brick structure with encircling marble panels was restored, redecorated and stuccoed during the years of 1949-51 under the leadership of the Rev. Frank R. Veal. The bodies of the Rev. Nichols and his wife were exhumed and entomed in the base of the steeple so that they may forever be with the Emanuel that they helped to nurture.”

(Sen. Bernie Sanders has also called on his supporters to donate, but obviously this is not and should not be a partisan issue. Sen. Lindsey Graham joined in the looney Fox Cable News line that Roof was seeking to kill “Christians”, i.e. that this was not an attack on African-Americans; but then at least surely he’ll want to contribute to the Christian church that was attacked– some journalist please ask him if he did.)