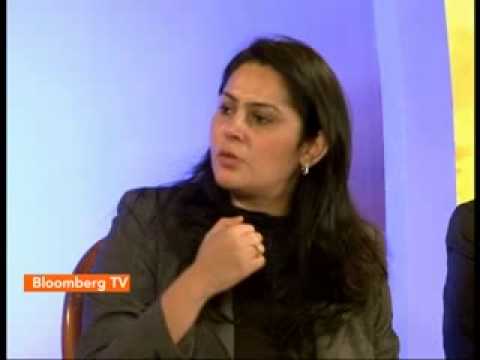 The adoption of wind and solar for electricity generation around the world is happening at a growing pace, and the likelihood is that it will displace hydrocarbons in fifteen to twenty years (decades sooner than Big Coal, Big Oil and Big Gas expect). Here are some stories illustrating that stepped-up pace.

Germany’s wind power output is up by a third in the first five months of 2015 over the same period the previous year. In part, some offshore projects that had been delayed have started coming on line, adding 3 gigawatts of capacity. In part, Germany’s government plans to reduce incentives for wind and has already done so for solar, on the theory that these are now mature industries. The planned changes caused owners of planned wind turbine plants to rush to finish them so as to benefit from the more generous current policies. In 2015, it is expected that for the first time, Germany will generate more electricity via renewables like wind and solar than by its aging set of 8 nuclear reactors. The cost of electricity in Germany is historically low this year as a result of the wind and solar installations in the country, and is half what it is in Britain.

The state of Maharashtra in India has announced a plan to nearly double its power generation from renewables over the next five years, with plans to have 7.5 gigawatts of solar energy and 5 gigawatts of wind by 2020. At the moment, 9% of the state’s energy comes from renewables,and this plan would bring the total to 15%. The plan is revenue-neutral, in part because of expected help from the Indian federal government. Maharashtra lies on the country’s west coast and includes the mega-city of Mumbai (Bombay), its capital. The state has a population of 114 million, making it more populous than the Philippines and nearly as populous as Mexico. That is, if it were an independent country, it would be no. 12 by population. The state’s annual gross domestic product is $233 billion, putting it in the same neighborhood as Iraq, Chile and the Philippines.

Wind power in Brazil doubled in the past year, and solar is up 62%. Brazil is looking to add 6 new gigawatts of electricity generation capacity in 2015.

The United Arab Emirates plans to add 100 megawatts of new solar PV capacity soon. By 2017 the largest solar plant in the Middle East will open, with a capacity of 200 megawatts. By 2021, the UAE plans to get 24% of its electricity from renewables. The UAE is a country of about 9 million, though only about 2 million of those are citizens. It has a GDP of about $400 billion annually, mainly income earned from petroleum exports. But Dubai has emerged as a finance hub and the country is diversifying away from oil. Unlike American CEO’s, the Gulf sheikhs are usually not in any doubt about climate change or the likelihood that the globe will have to give up burning hydrocarbons. The UAE is attempting to position itself as a major player in green energy markets via its Masdar corporation.

Why is all this happening? Because solar power and wind power are competitive with hydrocarbons even if we don’t figure in externalities. Their real price is rapidly falling. Externalities are things like pollution, which economists often do not figure into their formulas for profitability. If we considered externalities, then coal, gas and oil are worthless because they are so destructive. Burning them is like setting off multiple atomic bombs in the atmosphere. But even if you left a little thing like that out of your equations, solar and wind can now compete with other forms of energy in the global marketplace.

For instance, Dubai let a bid for a new solar PV plant that will generate electricity for only 6 cents a kilowatt hour. It would have cost the UAE more than that to build a natural gas plant. We are only at the beginning of a huge electricity price drop.