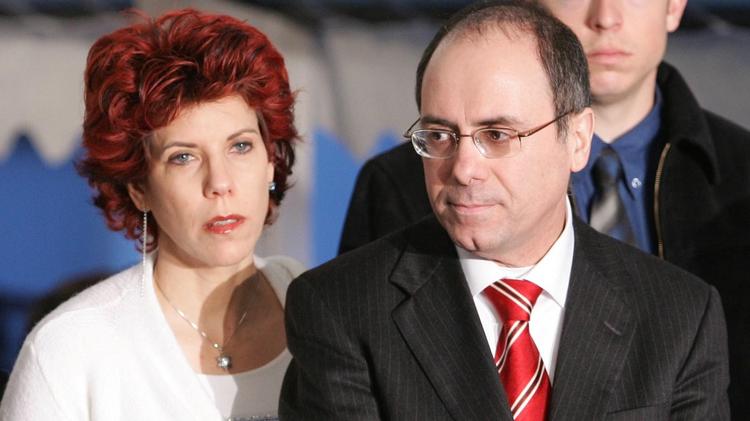 “A racist joke about President Obama posted on Twitter by Judy Shalom Nir-Mozes, the wife of Israeli interior minister Silvan Shalom, sparked international outrage on social media on Sunday. The joke, which read, “Do you know what Obama coffee is? Black and weak,” was quickly deleted after it was posted and was followed by an apology from Mozes. We discuss the offensive message on the Lip News with Nik Zecevic and Margaret Howell.”

Ms. Shalom Nir-Mozes has a history of racist remarks on social media. In 2012 during an Israeli attack on Gaza, she said, “It’s time even for the passive residents of Gaza to suffer the way the residents of the south are suffering.”

That is, she advocated a war crime, making non-combatants “suffer.”

She was uninvited from UNICEF for these posts at Facebook:

“Bibi [Netanyahu, Israeli Prime Minister], is right, I liked when he said ‘They shoot at our children and hide behind their children,’ the miserable losers. Bad enough they ruin our kids’ childhoods, I don’t understand how parents of children in Gaza allow those murderers to destroy their children.”

She additionally spoke out against a ceasefire saying “I really hope Bibi will not surrender to the pressures of our enemies and their lobby and will continue the operation until the murder of the last terrorist in Gaza. It is time that life in the [Israeli] south will start to be normal.”