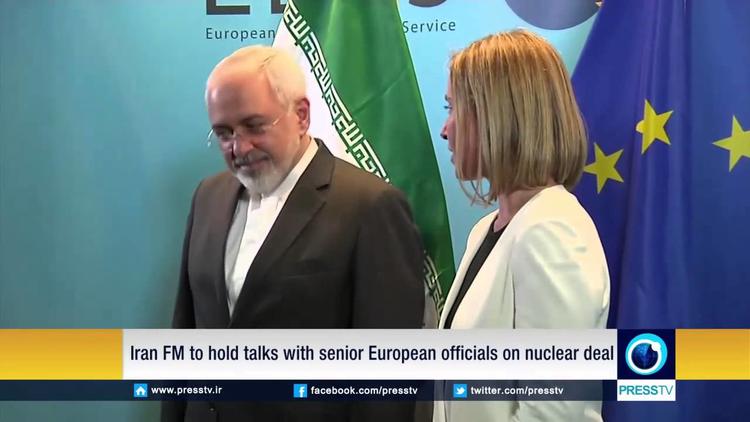 I have just returned from a three-week trip in Iran in which I interviewed hundreds of Iranian citizens. I think many know that I speak fluent, unaccented Persian, so I am able to talk with Iranians of all ages, ethnicities, education and income levels quite easily.

Basically my conclusions are that most Iranians are very hopeful that the Vienna talks will be successful. They never talk about nuclear energy or nuclear weapons. They only talk about the lifting of sanctions.

Young people in particular see success in the talks as benefiting the problem of unemployment for university graduates. Four million Iranians will graduate with their “lisans” (undergraduate degree) this year. That is 5% of the entire Iranian population–a huge number. For lower-income Iranians this unemployment situation is the result of great unhappiness. Many families have sacrificed greatly to send their children to college. If they attend the Daneshgah-ye Azad, they must pay tuition. This varies by faculty, but it seems to be about 1 million tomans per semester. Middle and upper class Iranians can pay this, but for the lower income groups it is very hard. Of course attending government institutions is free, but many students still have to work to support themselves.

More realistic (one might say, cynical) people believe that the lifting of sanctions will not result in immediate benefits for the less affluent populations. The most cynical people say that if sanctions are lifted it will only really benefit the very wealthy who are going to be best prepared for foreign investment, which, based on the enormous number of foreign businessmen and women I met seems to be inevitable. Iran’s GDP growth was in excess of 3% last year by independent measures (World Bank, IMF) which exceeds that of the United States. Iran’s absolute poverty level stands at 12%, but the United States is at 15% as is Australia and Japan.

And why not extensive international investment? Iran is prepared for it already. One of the most important things I learned on this trip was that Iran has developed an extremely robust internal economy and that highly developed infrastructure has emerged since the revolution–and aided by the sanctions (which insulated Iran from the global recession, paradoxically). One can see this everywhere. There are factories, mining facilities and thriving businesses in every part of the country we visited–Tehran, Zanjan, Hamadan, Kermanshah, Khorramabad, Ahwaz, Shiraz, Yazd, Isfahan, Na’in and Kashan. Roads–four-lane divided highways between major cities–are better than any other nation in the region. Railroads are expanding and air transport covers the entire nation with frequent service. The roads are full of commercial transport vehicles loaded with agricultural and consumer goods and basic materials such as stone, wood, petroleum products and manufactured building materials. International business people come and see industrial and commercial facilities and networks that are already established and working full-steam. No primary investment will be necessary for international partners in many cases–only expansion both of the scope of manufacturing and in marketing and distribution.

Agriculture has greatly expanded (at the expense of water resources, however). The nation is groaning with high-quality food. The produce is beautiful and abundant as the amount of land under cultivation has expanded tremendously. This is an incredible difference from the period just before the revolution when Iran was importing so much food.

Again, the cynics in Iran point out that much of the import economy is controlled by the Revolutionary Guard officers and other high public officials. People on the street told me over and over that these people oppose the Lausanne/Vienna accords because their grip on imports will be broken if the markets are opened.

So we have a curious paradox. Everyone I talked to, without exception wanted the accords to succeed. Many emphasized not the economic benefits but rather the need for “friendship” between the United States and Iran. One elderly Qashqa’i woman put it succinctly: “Why can’t we just be friends. Why all this fighting? Who does it help?”

In the United States we have several factors that create opposition to the Vienna talks.

First, Americans do not have an accurate image of Iran. The idea that Iran is a backward, hostile nation with terrorists running around everywhere and women under total oppression is very widespread. I have never seen such a huge gap in perception between fact and reality. This is partly due to nearly 40 years of estrangement. Many Americans think that Iran is a dangerous place, and that if they were to travel there they would be arrested or terrorized.

This makes it very easy for pro-Israeli groups in the United States to demonize Iran in American public opinion. Groups like the American Israel Public Affairs Committee (AIPAC) and its offshoot, the Washington Isntitute for Near East Policy (WINEP) are propaganda think tanks with a huge grip on American legislators and American Public media.

The New York Times is one of the worst offenders in telling outright lies about Iran. The New York Times has an inordinate influence on public opinion in the United States. The reporters David E. Sanger, William J. Broad, Rick Gladstone and Michael Gordon have been writing inaccurate, negative articles about Iran regularly for at least 12 years. The editorial staff, who writes the headlines for their articles also makes their articles look even more negative than they are.

Because the American public has such a negative view of Iran, politicians have found out that attacking Iran is good for their political ambitions. No politician ever lost a vote by attacking Iran. Saying negative things about Iran draws applause and general public acceptance. Moreover, if a politician says something even mildly positive about Iran, like: We should talk to Iran, they are immediately attacked as anti-Isarael or even anti-Semitic.

However, the aforementioned business forces in the United States favor the accords as does the Obama administration, so there is a real difference of opinion in the American system.

Let me say that I personally believe that John Kerry and Javad Zarif are very accomplished negotiators. If it were up to them, they would have finalized these accords in a minute.

William O. Beeman is Professor and Chair, Department of Anthropology
University of Minnesota. He blogs at wbeeman.com