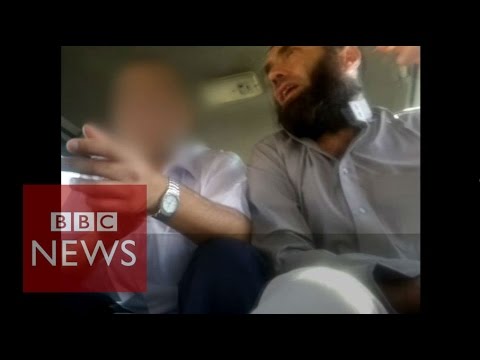 The Human Rights Commission of Iraq, a body attached to the Iraqi parliament, issued statistics on Wednesday for the one-year impact of Daesh (ISIL, ISIS) on that country. Some of the numbers have to be taken with a grain of salt, but others are likely about right. Iraq is a country of about 32 million people, 60% of which are Shiite, 22 percent are Kurdish, and 17 percent are Sunni Arab. Here are those horrifying numbers:

Number of Iraqis displaced from their homes by Daesh in past year: 3 million

Number of “ghost soldiers” allegedly on the rolls in Iraq but actually non-existent: 50,000

Iraqis in need of humanitarian assistance: 80,000