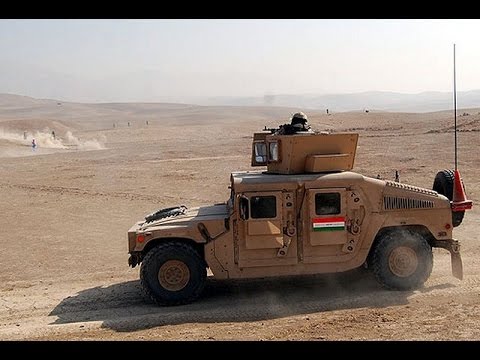 Reports coming out of Iraq suggest that government forces have managed to recapture a 5-kilometer area in the west of the flashpoint city. The latest advances follow fierce battles with the Takfiri terrorists. Dozens of terrorists have already been killed in the confrontation. Iraqi volunteer forces are advancing on Ramadi from three directions as part of a massive operation to clear the city of the terrorists. Ramadi fell to the ISIL group earlier this month.

The retaking of Morur, an area located at the heart a densely populated region, could reinforce the position of the Iraqi forces in their ongoing offensive against ISIL in Ramadi, the capital of the western Anbar Province, parts of which are under the control of the Takfiri group.

According to sources, the Iraqi forces are planning to deploy heavy weaponry in the area as it gives them a more robust control over the positions of ISIL terrorists in the outskirts of Ramadi.

The allied forces have also recaptured the Anbar traffic police building in an area called Khamsa Kilometer near Ramadi. An army officer said ISIL terrorists were forced to withdraw from the building after a fierce fighting.

“The security forces today are tightening their stranglehold on Ramadi, from the traffic police building to the west, from the university to the south and from the other sides, too,” Anbar police chief Hadi Rzayej said.

The official added that explosive ordnance disposal teams were busy clearing the roads from bombs and checking buildings for potential booby traps.”