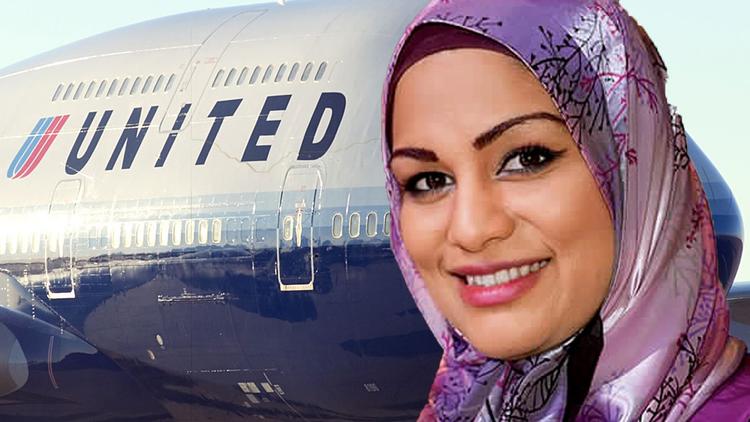 “United Airlines discriminated against Muslim passenger Tahera Ahmad following a request she made for an unopened can of Diet Coke during her flight from Chicago to Washington on Friday. According to Ahmad, an attendant denied her the soda claiming it could be used “as a weapon” before serving an unopened can of beer to another passenger. We look at the story on the Lip News with Jose Marcelino Ortiz and Nik Zecevic.”