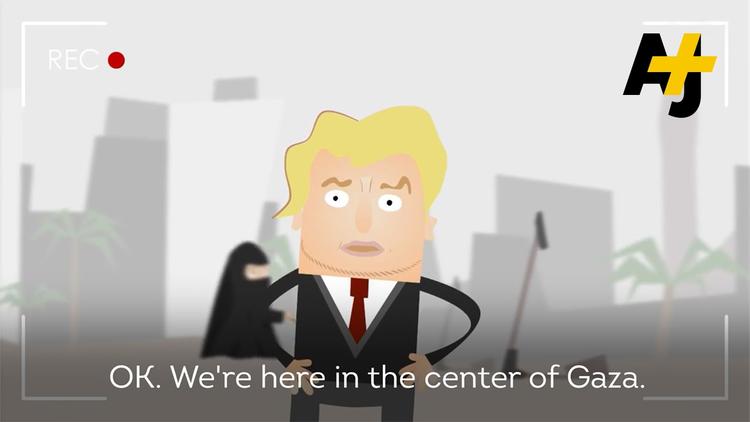 Continuing his assault on transparency and independent voices in the media, Prime Minister Netanyahu denied investigative journalist Raviv Drucker’s Freedom of Information Law request last week regarding the frequent telephone calls between the Prime Minister and Amos Regev, the editor-in-chief of Israel’s biggest daily Israel Hayom. His request was denied because Netanyahu claimed that the conversations were personal and “not within the framework” of his job as Prime Minister. Then what do they talk about? Bibi’s hobbies? Cigars? Women? Drucker asked.

This was hardly the first run-in between Drucker and Netanyahu. In 2011, when Drucker exposed Prime Minister Netanyahu’s violations of government ethics policies, members of Netanyahu’s inner circle tried to get Drucker fired.  Drucker’s employer, Channel 10, was in serious debt and they said the only way the network could have their debt restructured and avoid bankruptcy would be if they dropped Drucker. That same year, as a means to deter the press and media  from publishing embarrassing investigative reports, Netanyahu backed a libel amendment law increasing the amount the court could order a plaintiff be paid without having to prove damages by a factor of six. Knesset Speaker Reuven Rivlin of Likud described the situation at the time as “a legislative onslaught from within the Knesset” against freedom of expression.

Netanyahu participated in Israel Hayom’s concerted effort to drive independent Israeli media outlets out of business and he has frustrated efforts to promote transparency regarding his supposedly innocuous relationship with the newspaper.  Israel Hayom, a free Israeli daily and now the largest newspaper in Israel, was founded with the generous support of American casino mogul Sheldon Adelson and has essentially served as the Netanyahu government’s mouthpiece with a budget that dwarfs other news organizations. Because Israeli news outlets not backed by billionaires cannot compete with the fact that Israel Hayom is both free and not focused on profit but influence, many are on the verge of going under.

Netanyahu marched in the Paris rally to reaffirm his support for freedom of expression after the Charlie Hebdo massacre.  In order to highlight Israel’s commitment to democracy, he often calls attention to the tyrannical regimes of other countries in the region. Earlier this year, he told U.S. government officials that “Iran’s founding document pledges death, tyranny and the pursuit of jihad.” In 2013, he said "I think if the Iranian people had freedom, they would wear jeans, listen to Western music, and have free elections." It turns out he was wrong about the prohibition against wearing jeans in Iran, but the major point that Iran severely restricts freedom of expression is nevertheless true.

Israel’s Prime Minister has often framed the conflict between the West and Islamic extremism as the life or death struggle of the free world. Speaking at the AIPAC policy conference in 2012, Netanyahu promised “I will always protect Israel’s democracy – always. I will never allow anything to threaten Israel’s democratic way of life.” However, it seems his own struggle for political survival supersedes the fight for freedom and democracy. Netanyahu may soon discover that promoting democratic ideals abroad while eroding vital institutions for maintaining a democracy and transparency domestically will chip away at his standing as the “protector” of Israel’s democracy.