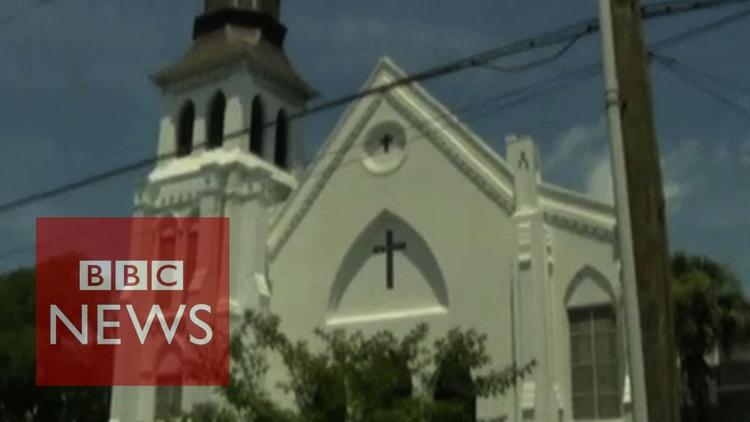 1. The Confederate flag in its current form was adopted by the seceding slave states to differentiate their banner from the Stars and Stripes on the battlefield. It isn’t a symbol of regionalism. It is a symbol of violent attack on the Union.

2. Those who fought beneath the Confederate flag were fighting to retain slavery. They wanted an economic system in which they could kidnap people from Africa and coerce them into working for no salary. Any individual found kidnapping people today and coercing their labor for no remuneration would go straight to jail. So why should the flag symbolizing these activities be retained?

3. The flag was a symbol of Jim Crow segregation laws in the American South, which resembled those of Apartheid South Africa.

4. The flag was used in the 1950s and after as a symbol of opposition to the Civil Rights movement.

5. The flag has been adopted as a symbol by many members of the white supremacist and KKK movements. Putting it in the statehouse just makes it look as though the state condones that sort of thing.
—