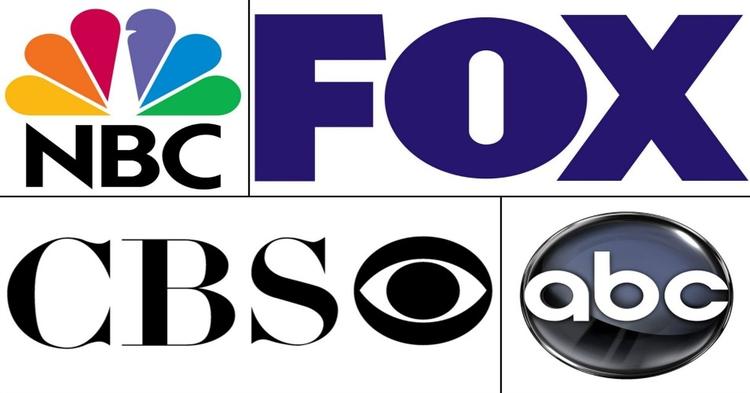 “Now more than ever before Americans deserve to know about the need for campaign finance reform,’ advocacy groups declare”

As the U.S. heads into the 2016 election cycle, where spending by candidates and outside groups is poised to approach $10 billion, groups dedicated to campaign finance reform are calling on broadcast media outlets to devote more coverage to America’s broken election system. 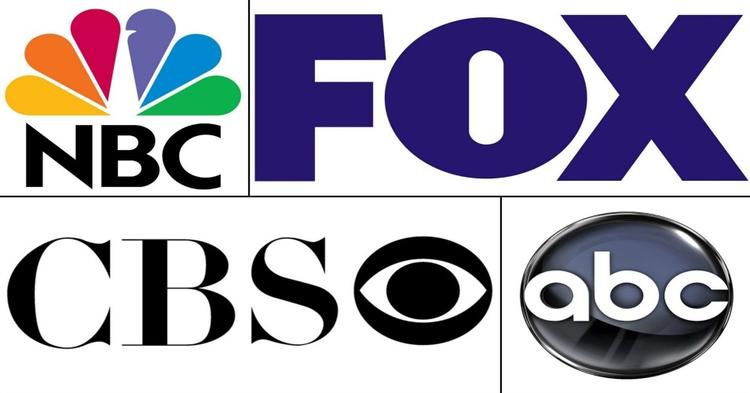 “The stakes could not be higher,” 18 campaign reform groups said in a letter sent Thursday to the heads of Fox News, CBS News, NBC News, ABC News, and PBS. “Now more than ever before Americans deserve to know about the need for campaign finance reform. We urge you, as the heads of the major broadcast news networks, to take greater action in the future to ensure that Sunday political talk shows and nightly news devote appropriate attention to campaign finance reform.”

The organizations, which include Common Cause, Greenpeace, People For The American Way, and U.S. PIRG, say that a series of Supreme Court decisions relaxing campaign finance reform laws—especially Citizens United—have endangered both civic engagement and democracy.

However, the letter reads, “major outlets have largely failed to educate viewers about this crisis.”

The groups cite specific examples where mainstream media fell short, such as:

When Doug Hughes landed his gyrocopter on the Capitol lawn to draw attention to solutions that already exist to address the “corrosive influence of money in our political system,” only one of the 17 segments devoted to Hughes and the gyrocopter landing provided substantial coverage to the message behind Hughes’ protest.

When a coalition of 50 campaign finance advocacy groups called on President Obama to sign an executive order that would require federal contractors to increase their campaign spending disclosures, broadcast evening news and Sunday shows did not cover the letter at all. Nor have they covered the 700,000 petition signatures or nearly 90 rallies that took place in 30 states urging the President to act.

When the Federal Communications Commission board blocked congressional Democrats’ proposal to strengthen political advertisement disclosures in advance of the 2016 election, broadcast evening news and Sunday shows did not cover the issue.

Noting how public opinion is turning away from “the regime of untrammeled money in elections,” the letter beseeches the media corporations to improve their coverage of such reform efforts: “As the country heads into a critical election season, we hope your news and interview programs significantly increase coverage of the growing national movement working to elevate solutions to the epidemic of the unbridled influence of money in politics.”

It remains to be seen how major networks will respond to such a call. After all, as The Intercept’s Lee Fang pointed out last week, media companies are positioned to benefit from unlimited campaign spending. In 2012, Les Moonves, president and chief executive of CBS, memorably said, “Super PACs may be bad for America, but they’re very good for CBS.”