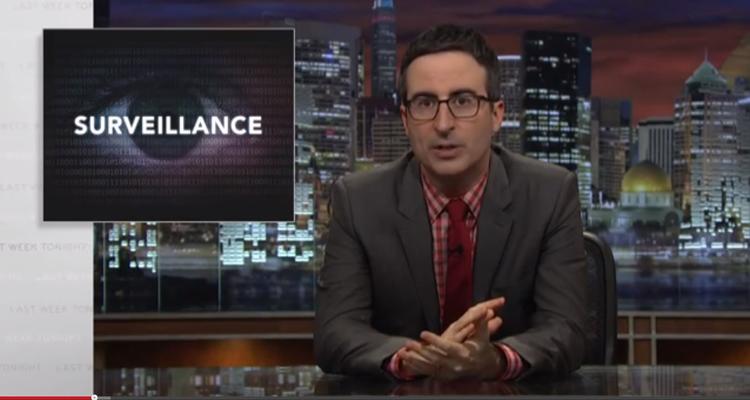 The US government behemoth dedicated to spying on us all in contravention of the Constitution will likely be only slightly inconvenienced by the expiration of the misnamed “PATRIOT Act”, forced by Sen. Rand Paul late Sunday night. But at least a few baby steps back toward democracy will be taken as a result.

The act hasn’t primarily been used for terrorism cases but for drug busts, which is to say, it is an enforcement mechanism for the liquor and pharmaceutical corporations that fear organic recreational drugs.

It should be underlined that these steps toward restoration of Americans’ privacy would not have occurred without the revelations of Edward Snowden about just how out of control the National Security Agency has been. Even senators like Ron Wyden of Oregon, who knew what the US government was doing in secret, could not openly blow the whistle because they would have instantly been arrested.

The bulk collection of information on whom millions of Americans call, how long they talk, and where they are when they’re doing it, and the storage of that information on government servers, will cease. Mind you, the government never got a warrant for any of this invasion of privacy. And a recent Federal court ruling found that anyway the Patriot Act didn’t authorize the degree of intrusive dragnets in which the government has been engaged. In essence, the executive claimed for itself a general warrant to go through our papers. The fourth amendment was crafted to make general warrants illegal. Even British courts under the monarchy in the 18th century pushed back against the crown’s assertion of a right to snoop into someone’s papers with no probable cause and no specific warrant. George W. Bush and Barack Obama claimed a power that even King George III did not have, and Americans kicked King George III off this continent for being too nosy and too grabby.

The government is going to try to make the telephone companies keep those records instead, for 18 months. The government will be able to query those records, but only with a specific warrant and a show of probable cause. We’ll be back to the year 2000, when we had more civil liberties.

There is no evidence that this massive domestic surveillance program rolled up a single terrorist plot, but plenty of evidence that it was misused.