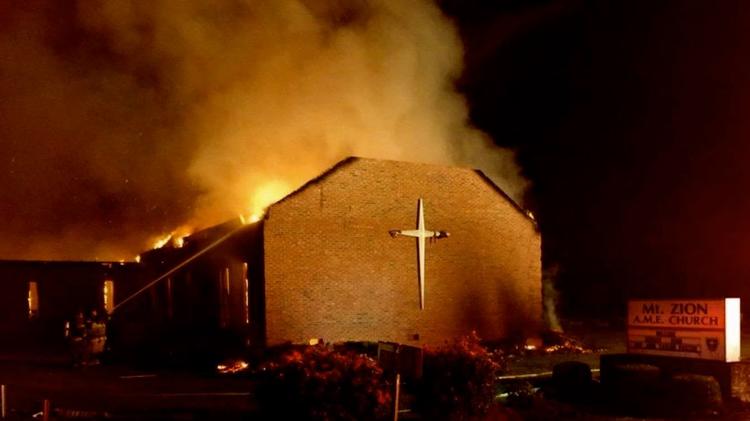 “Respond With Love” a Muslim charity has raised nearly [$90,000] $45,000 to aid black churches that were burned down during the two weeks that followed the mass shooting at Emanuel AME Church in Charleston, S.C. During that time six predominantly black churches fell victim to fires. Two church fires were ruled accidents and three others were ruled arson, all of which are rumored to be hate crimes. The fundraiser will stay open until July 18th in an effort to raise $50,000. Nik Zecevik and Margaret J. Howell discuss the charitable efforts of “Respond With Love” on The Lip News.”

Wow! Can we get a few more donors to bump this to $87,000? Donate $5 or more: http://t.co/T2ghZ6Xias #RespondWithLove pic.twitter.com/JI6wzhHlgE