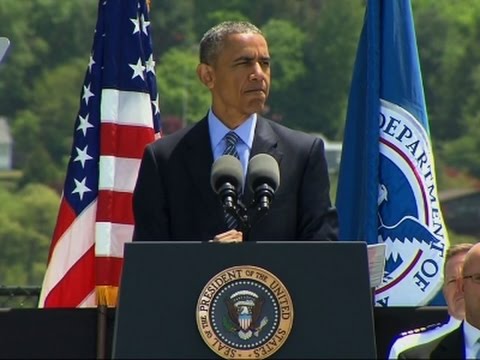 Climate change threatens international security and its risks should be assessed the same way as those of nuclear weapons proliferation and terrorism, with findings taken directly to heads of government, according to a new study by experts from the UK, China, India and the US. The risk of severe climate change impacts, such as extreme temperatures causing human fatalities, will continue to grow unless emissions are brought “close to zero”, it states. Emissions can be cut through stronger government efforts and innovation in renewables and energy efficiency, according to the report. With further confirmation today that the economic benefits of tackling climate change easily outweigh the costs, and a report last week confirming that economies can grow while carbon emissions shrink, the case for governments to act to avoid ‘intolerable’ climate change impacts and reap the benefits like public health and cleaner air could not be clearer. Indeed, not acting is quite simply not a viable option.

Climate change risk will increase over time unless emissions are brought “close to zero”. Stronger emissions reduction efforts from governments and more innovation in renewables and energy systems are key to reducing risk, says a report from experts in the UK, US, India and China. Risks range from economic vulnerability to excessive temperatures leading to fatalities and crop death, as well as mass migration, state failure, water stress and increased terrorism.

The benefits of tackling climate change are far greater than the costs. Tackling climate change now will not only reduce risk but bring massive net benefits such as better health and cleaner air. Investments in renewables are likely to be more than paid back by the falling costs of solar and wind, and by reduced spending on fossil fuels, the report from the London School of Economics states.

The only option is action. Every day that climate action is delayed leads to exponentially higher costs and human suffering that could have been avoided. We’re already locked into significant impact costs due to inaction, and further inaction will raise the bill higher and faster. Strong action by governments now makes sense from all points of view.

“When we think about keeping our country safe, we always consider the worst case scenarios. That is what guides our policies on nuclear non-proliferation, counter-terrorism, and conflict prevention. We have to think about climate change the same way. Unlike those more familiar risks, the risks of climate change will increase continually over time – until we have entirely eliminated their cause. To manage these risks successfully, it is essential that we take a long-term view, and that we act in the present, with urgency.”– UK Foreign Office Minister Baroness Anelay

“As the report shows, adapting to, and mitigating the risk of, climate change is of vital importance for governments. One of the most important goals of climate change policy should be to recognise the possibility of very bad outcomes and a full risk assessment of all possibilities is the best way to achieve this. As actuaries, we see good decisions as being based on exploring difficult scenarios and using this information to mitigate risk. This report will be a very useful tool in assessing the important risk factors that need to be considered and the existential implications, in the coming years, of an increase in global temperature.” – Fiona Morrison, President of the Institute and Faculty of Actuaries, co-sponsor of the report