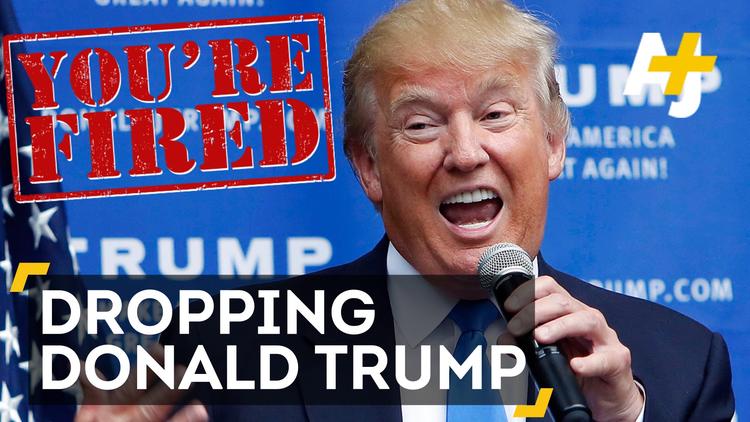 Donald Trump is seeing short-term gains from the Tea Party wing of the Republican Party, but his recent behavior will have a fatal impact on his presidential ambitious.

Republican candidates who wanted to play to the “angry white men” were in the past slightly more subtle. Past Republican candidates have either bucked this strategy or have used “ dog whistles“– euphemistic language that hurtful to minorities but which is so indirect that it cannot be used in a political attack ad.

Mitt Romney’s infamous allegation that 47% of the electorate is beholden to the Democrats and big government for “handouts.” This incorrect assertion was just a variation on the welfare queen libel put out by people close to the Reagan circle. In fact, Romney’s 47% who receive government funds included retirees, who have rather earned the money in social security, hard-working students and Veterans.

In contrast to the subtle dog whistles of other candidates, Trump decided openly to call Mexican-American immigrants to the US burglars, pimps and rapists. He even identified Mexico as the source of the immigration, which is inexact (a million people immigrate into the US a year, half of them from Mexico and Central America, and the other half from Eurasia and Africa.) Mexican illegal immigration is almost non-existent now, and even legal immigration has fallen off a lot because of Mexico’s own good economy.

Why is Trump behaving this way, even worse than Romney?

It is because billionaires and fabulously wealthy people in general are surrounded by yes-men. No one around Trump (or Romney) can tell them that they are talking like assholes without risking being fired. That is why billionaires usually stay in the background and just give money. Trump isn’t doing it right.

Not only is it bad politics to anger, for no reason, an important part of the electorate, but it is bad business. Hence the rush to dump Trump by retailers associated with his name.

Statistically speaking, Latinos are a sufficiently large part of the electorate that no one can be president without about 40% of their vote, which is what W. Bush used to get. Trump isn’t presidential material, but the danger to the GOP is that he will poison the well for the rest of the candidates with regard to the Latinos, and sink the party in 2016. In contrast, Hillary Clinton has good relations with Latinos and her billionaire backer Haim Saban, the Israel-American cartoon magnate, owns Univision, one of the big US Spanish-language channels.

But what does it say about GOP rhetoric that as soon as a candidate articulates it clearly and abandons the dog whistles, it produces widespread public outrage?

“Over 20 companies and celebrities broke off deals with presidential hopeful Donald Trump over his comments on Mexican immigrants. The backlash demonstrates how important the Latino voice is in America today.”