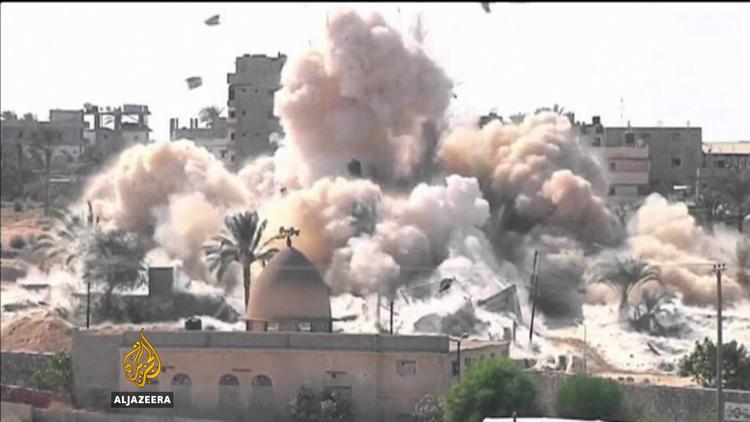 At the same time, Egyptian troops surrounded and killed 9 Muslim Brothers in a Cairo neighborhood, including a former member of parliament. 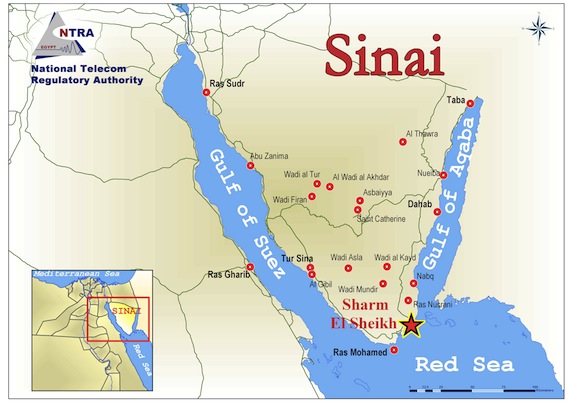