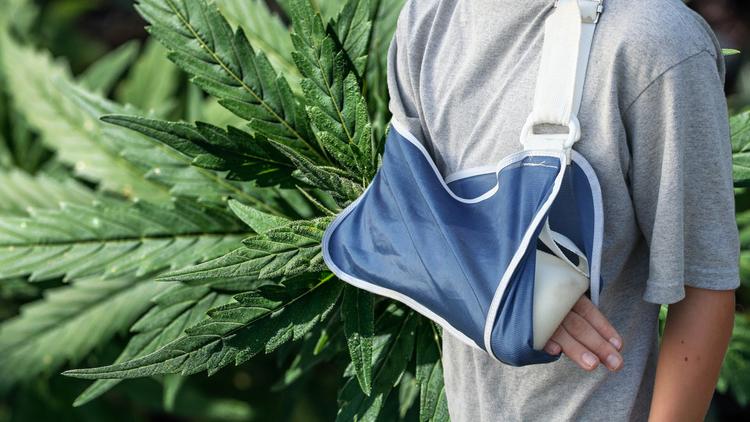 “Marijuana helps broken bones heal faster, according to a study which also found that bones treated with marijuana were stronger and less likely to fracture again. The study by researchers at Tel Aviv University found that rats with broken bones healed much quicker when given the non-psychotic marijuana component, cannabidiol or CBD. We look at the study on the Lip News with Nik Zecevic and Margaret Howell.”