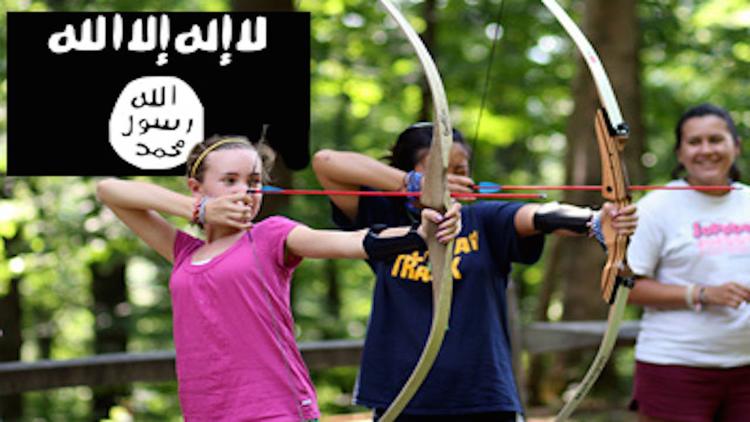 “A Michigan town has blocked one of their Muslim residents from building a summer camp, for fear that it will become an ISIS training camp. The man wanted to build the camp for his son and daughter to bring their scout troops to earn some extra money. The other residents are convinced that it will become a training ground for Muslim extremists. John Iadarola (Think Tank), Hannah Cranston (Think Tank), (The Point) and Jimmy Dore (The Jimmy Dore Show) hosts of The Young Turks discuss.

Did this man really intend on building an ISIS training camp in Michigan? What’s more dangerous: summer camps for kids or Bill O’Reilly fear mongering? Let us know in the comments below.”