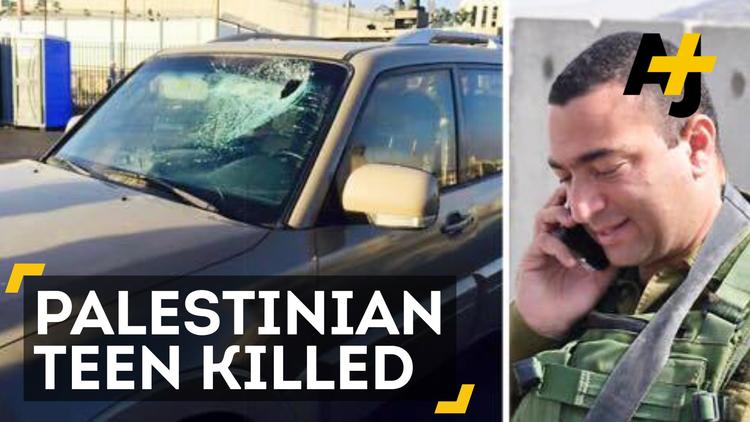 “17-year-old Mohammed al-Kusbah was killed by an Israeli officer after throwing a rock at a military SUV. The officer claimed his life was in danger, but a video has now been released that appears to dispute that.”