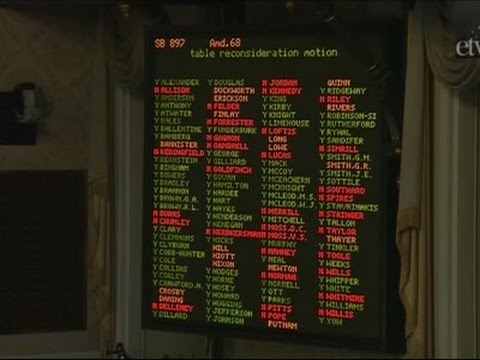 The South Carolina legislature has voted to remove the Confederate flag from the grounds of the statehouse. It was put there in 1961 as a show of defiance against the Civil Rights movement, i.e. against the demand that the system of legally-imposed segregation of African-Americans cease.

But, as I have argued before, the flag is only a symbol. South Carolina needs to address its real racial disparities if this vote is to be more than a gesture born of the heat of the moment.

Then there are these health disparities:

” African-American women are about 60 percent more likely than white women to die from breast cancer after diagnosis. That is the largest disparity in the nation.

African-American men are almost 80 percent more likely to get prostate cancer than white men, and about two and a half (2.5) times more likely to die from it.

African-American women are far more likely to be diagnosed and die from cervical cancer even though screening rates are similar to those of white women.

African-American men are 44 percent more likely to be diagnosed with oral and pharyngeal cancers, which make up the majority of head and neck cancers; nationally, the disparity is 18 percent.

African-American men and women are significantly more likely to have and die of colorectal cancer than are white men and women.

The flag is just an outward manifestation of injustice and racial difference. It is the inner reality that needs to change.