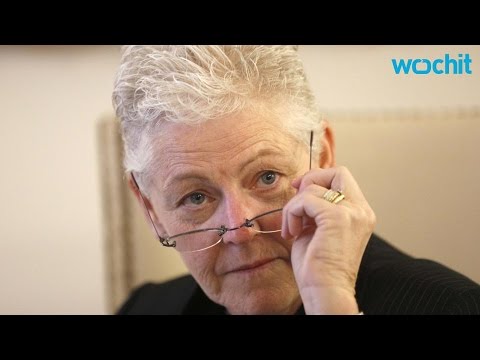 Republicans in the US Senate and Governor’s offices continue to lampoon the Obama administration’s plans addressing climate change despite facts showing the overwhelming benefits for Americans. On Wednesday, the Senate’s Environment and Public Works Committee held a hearing where conservative Senators tried to undermine President Obama’s Clean Power Plan, which aims to cut up to 30 per cent of harmful carbon emissions by 2030. Earlier this week, the New York Times reported that at least five Governors had hinted that they would simply ignore the rule. Despite the noise made by these Republicans regarding climate action and the economy, the main elements of the American plan will deliver nearly 470,000 jobs by 2030 all the while insulating the world from the economic risks of a carbon bubble. Additionally, outdated fears that the US will be alone in slashing harmful emissions simply ignore last week’s official announcement from China that it plans to make deep cuts to carbon over the next 15 years along with the 18 other nations and the entire European Union who have submitted plans well ahead of this winter’s Paris climate meetings. Lastly, a line of attack surrounding the legality of the Clean Power Plan dismisses the fact that the Supreme Court has upheld this authority multiple times, and as such the Obama administration is legally required to regulate carbon emissions for the benefit of American’s health. As right-leaning Governors and Senators continue push inaccurate arguments that ignore these facts, they are further isolating themselves from leading economic, health, and moral authorities and essentially seceding from reality . . .

Setting up roadblocks to sensible climate policy will isolate Americans. More than 30 countries, including China, Mexico and the entire EU have gone public with their initial offers to the Paris climate negotiations nealry have a year before they begin, so the excuse that China and the rest of the world won’t act does not hold water. Blocking climate action, or even lampooning it with false claims, may not only isolate the US from the global community, but it distances the US from health authorities who call climate action the greatest health opportunity of a generation.

Via The Tree, where you can find more resources for this story