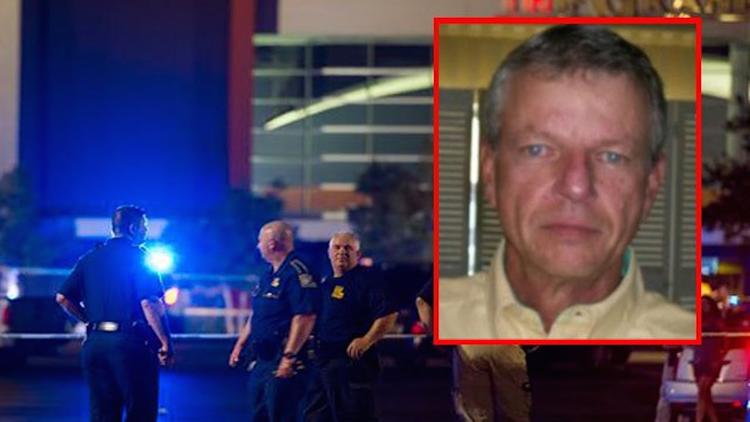 “A day after the shooting in Lafayette, Louisiana we now know a little about shooter John Russel Houser. Based on social media posts what’s clear is that he hated liberals and admired Hitler and the Westboro Baptist Church. John Iadarola (Think Tank), Jimmy Dore (The Jimmy Dore Show), Jayar Jackson, and Michael Shure (Al Jazeera America) break it down on tonight’s Power Panel. Tell us what you think in the comment section below.

“An investigation by the Southern Poverty Law Center’s Hatewatch found that the man whokilled two people and himself in a Louisiana movie theater Thursday night was an active member of online forums that praised white supremacist and anti-gay organizations and espoused right-wing, anti-government conspiracy theories.

The online trail of 59-year-old John Russell Houser, who police publicly identified in a press conference on Friday morning, included comments such as, “Decent people can retake the entire world, as Hitler proved,” and diatribes against “the Black” and “the Jew.” He also expressed admiration for Greece’s neo-Nazi party Golden Dawn as well as the Westboro Baptist Church, which the Southern Poverty Law Center identifies as an anti-gay hate group.”*