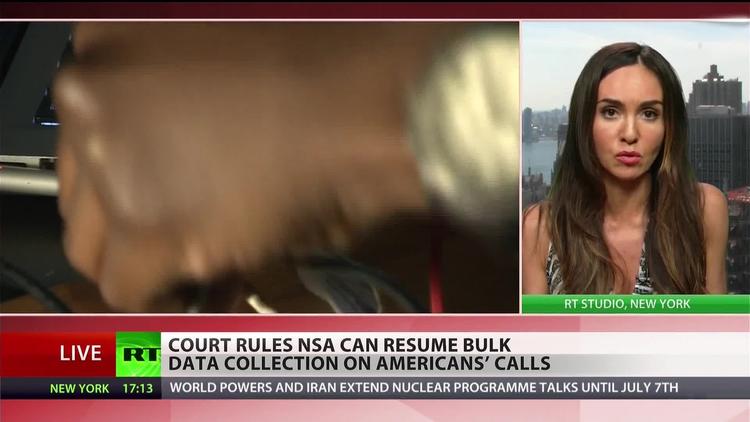 The things that irked the residents of the Thirteen Colonies about British rule have reemerged from other quarters to threaten American democracy. The colonists minded being ruled arbitrarily by British-appointed officials, some of them corrupt. They minded not being represented in parliament even though that body set their taxes and set other policies affecting them. They minded having the British military rifle through their personal effects whenever the latter suspected them (with no real evidence) of being smugglers. But are Americans back to suffering these indignities today, all over again, but from different quarters than the British royal family? Here are the threats to American independence today:

1. That many states give the state legislature the right to gerrymander voting districts guarantees that those districts will be drawn so as to disenfranchise the other party. This step has been taken in Texas, South Carlina and other states. In contrast, California’s voting districts are drawn by an impartial panel. Gerrymandering deprives members of the other party of fair representation, and therefore subjects them to taxation without representation and deprives them of the principle of ‘consent of the governed.’ Since very often the party members being disenfranchised are members of minorities, the practice is also arguably a violation of the 14th amendment.

2. There is nothing wrong with being wealthy. But when billionaires use their wealth essentially to buy our politicians, that is corruption. They know this, which is why they try to hide their activities behind front organizations such as ALEC or behind “institutes,” whether the fraudulent “Heartland Institute” that spreads falsehoods attempting to debunk climate change on behalf of the Koch brothers’ dirty Oil interests or the American Enterprise Institute. The degree of money in American politics is disgusting, and in most democratic countries our ordinary political funding activities would land donors and politicians in jail. We need a constitutional amendment defining money as “not speech” for campaign finance reform purposes. It is hard to see the difference between being ruled by appointees of King George III and being ruled by appointees of the Koch brothers, Sheldon Adelson, and etc.

3. Police brutality has become a scourge on the land and it seems clear after Ferguson and Baltimore that there is a systematic racial component to it. For minority Americans, there is a Boston massacre every year. Police need to be community police, protectors and servants of the people and not, as in Ferguson, a reverse-Robin Hood instrument of extortion from the poor. That kind of thing is what the Redcoats were up to here before 1776.

4. Likewise, the voter identification laws passed with alacrity by the former Confederate states and some others as soon as the Supreme Court struck down continued enforcement of the Voting Rights act, do not address any real problem of voter fraud. They are solely intended to make it hard for students, the urban poor and the elderly to vote. The US should not be a country where citizens must “show their papers” to the authorities. Voting should be made easier, not harder. Indeed, true democracy probably requires a constitutional amendment imposing a $10 fine on citizens who do not vote in national elections for congress and the president. Our government is a government by and for the upper middle class and the rich, and it is disproportionately for and by those of northern European heritage. Our current systems of voting and restrictions on it amount to taxation without representation for about half of Americans.

5. A secret FISA court has allowed the National Security Agency to resume bulk collection without a warrant of Americans’ phone records (who they call, for how long, and where they were when they did it). This, despite the practice having been found unconstitutional by real courts. Two 4ths of July ago I wrote:

“On the Fourth of July, Americans should be celebrating the freedoms enshrined in the US constitution, especially the Bill of Rights. At one time, Americans minded when the government usurped their rights and made over-reaching claims to be able to invade their privacy. No more. Most Americans have become little more than bleating sheep, perfectly happy to be sheared by faceless bureaucrats. They are willing to surrender to the state their most private information, the contemporary electronic records of everywhere they go, who they talk to and for how long, who they email, and even the contents of their communications. With the rise of datamining software, this information can be extremely revealing, and government and contractors with access to it can engage in all sorts of blackmail, insider trading, and corruption. Since the surveillance apparatus is “classified” and top secret, there is no effective oversight to ensure against public harm.

The Founding generation of Americans was particularly exercised by the privacy of their papers, the equivalent of today’s email and electronic records. They put the Fourth Amendment into the Constitution, which says:

“The right of the people to be secure in their persons, houses, papers, and effects, against unreasonable searches and seizures, shall not be violated, and no Warrants shall issue, but upon probable cause, supported by Oath or affirmation, and particularly describing the place to be searched, and the persons or things to be seized.

Note that “papers” are distinguished here from “effects.” That is not an accident, as Donald A. Dripps argued [pdf]:

“The Fourth Amendment refers to “papers” because the Founders understood the seizure of papers to be an outrageous abuse distinct from general warrants. The English courts and resolutions of the House of Commons condemned both abuses distinctly…”

In the New World, however, colonial authorities . . . began issuing what were called “writs of assistance,” a kind of blanket search warrant that allowed the crown’s tax authorities to try to combat smuggling by indiscriminate search and seizure. (We would now call them “National Security Letters.”) Attorney James Otis took the case of 50 merchants who sued the British crown over these overly broad warrantless searches, and his powerful speech condemning these practices was heard by John Adams, who considered it the spark that led to the American Revolution.