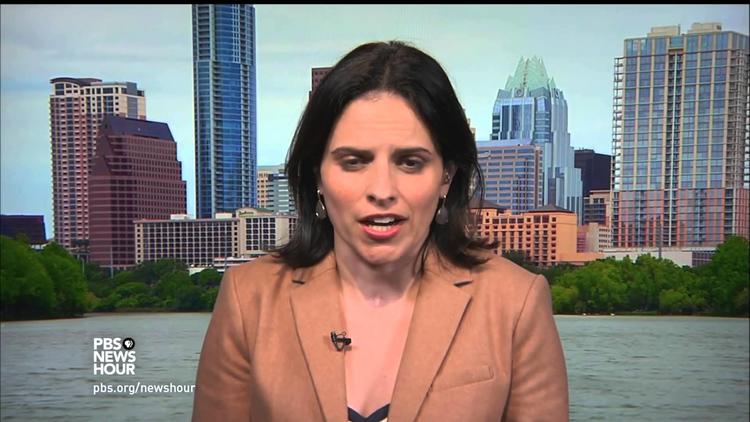 The disturbing video released earlier this week of the stop and arrest of Sandra Bland highlights once again the excessive and inexcusable use of force by police officers in this country. The 28-year-old’s death in police custody after a routine traffic stop is currently being investigated as a murder.

Both ordinary citizens and experts have been calling for police departments to ramp up efforts to stop these kinds of abuses, but tragically, they continue.

Why they continue is perplexing and complicated – from history and power to the role of implicit bias. But one answer, as a Memphis cop put it to me in an interview for the Retaliatory Violence Insight Project, is what police officers call the “tricky part”: maintaining trust with citizens while enforcing the law.

Part of what is tricky, I found talking with police officers, is that traditional policing practice uses deterrence methods – force and the threat of punishment – to motivate compliance.

Most of us are familiar with these methods. Perhaps we have gotten a speeding ticket, or been subject to stop and frisk. The principle is the same – obey the law or face consequences.

Deterrence policies may stop crime in some cases, but they are counter to most people’s conception of trust, which depends on the belief that another person will not cause harm.

Because of this trust deficit, deterrence methods can fail to produce compliance; and instead, produce conflict between the public and the police. Just watch Sandra Bland’s arrest video, or the public reaction to the high-force police response during last year’s Ferguson protests.

Insight Policing is a community-oriented, problem-solving policing practice designed to help officers take control of situations with the public before conflict escalates. By doing so, the police maintain trust and enhance the probability of cooperation in difficult situations of enforcement.

The role of Insight Policing

Insight Policing helps officers recognize and defuse conflict behavior when they see it – both their own and the public’s. Often, conflict behavior resembles such stress-based behaviors as fight, flight and freeze; these are the actions people take when they feel threatened.

The thing about conflict behavior, and what Insight Policing pays particular attention to, is that when we feel threatened, we are reactive, not reflective, in how we respond. We do not take time to think about what we are doing, we simply do, in hopes that we will successfully stop the threat.

While clearly there are more dramatic instances of conflict behavior in police–citizen encounters – the high speed chase, the standoff – the more mundane conflict interactions are what are undermining police legitimacy.

Insight Policing, which has been piloted in two American police departments, Memphis, Tennessee, and Lowell, Massachusetts, is a promising tool for helping officers get a handle on the “tricky part.” Eighty percent of officers trained agreed that Insight Policing enhanced their ability to defuse the feelings of threat citizens have about their encounters with police officers.

An example of Insight Policing

Take an example from Memphis. Three Memphis officers trained in Insight Policing responded to a call for shots fired. They arrived on the scene to find a crowd of young men behind a house. They asked them the kinds of questions they always ask at the scene of a crime: “What happened?” “What did you see?” “Who did this?” The young men refused to cooperate: “We didn’t see anything.” “Leave us alone.” “We don’t know what you’re talking about.”

The officers suspected otherwise. And ordinarily, they reported, they would have arrested the young men on gang-related charges and questioned them down at the station – to delay any retaliation that might have been brewing as well as to get the information they were after. Instead, having been trained in Insight Policing, they recognized the young men’s resistance as conflict behavior. They dropped, for the moment, their crime investigator hats, and put on their conflict investigator hats. They used Insight Policing techniques to become curious about what was motivating the young men’s resistance.

What the officers found was not that the young men were protecting somebody or hiding something or breaking the law in some way, but that they had had trouble with police in the past. They did not want to speak because they were afraid of incriminating themselves.

By engaging the men in terms of their conflict behavior, the officers were able to build trust, garner cooperation and effectively enforce the law.

What if the officers who stopped Sandra Bland and Freddie Gray and Mike Brown and Eric Garner had been trained to recognize conflict behavior and defuse it? Perhaps history would be different.

PBS: “Should Sandra Bland have been arrested?”