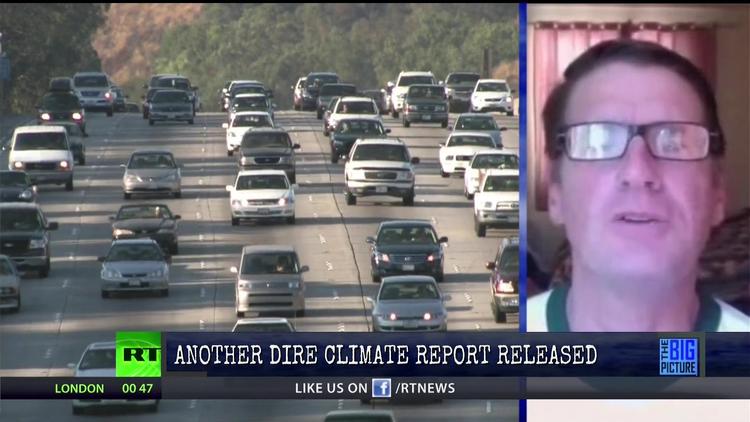 The world may already have warmed more than halfway to the limit governments have agreed to contain warming to, according to a new analysis commissioned by the New Scientist. This new research finds that four out of five major surface temperature measurements are set to pass the halfway to danger mark of 1DegC this year. This news comes hot on the heels of reports that 2015 is likely to be the hottest year ever recorded. These findings underscore the urgent need for governments to craft a new global climate pact this December that keeps the world from reaching the 2DegC threshold, or even within the 1.5DegC limit. . .