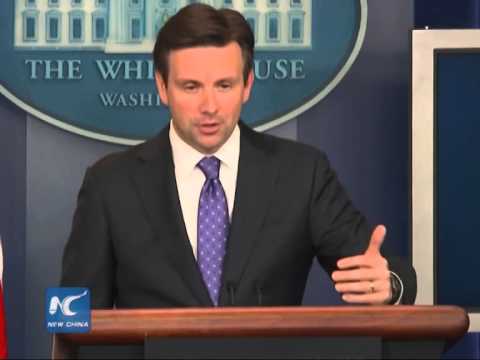 The U.S. Court of Appeals for the D.C. Circuit’s opinion today in Klayman v. Obama is highly disappointing and, worse, based on a mistaken concern about the underlying facts. The court said that since the plaintiffs’ phone service was provided by one subsidiary of Verizon—Verizon Wireless—rather than another—Verizon Business—they couldn’t prove that they had standing to sue. The court sent the case back to U.S. District Judge Richard Leon to give the Klayman plaintiffs an opportunity to prove that their records were in fact collected. The appeals court did not rule one way or the other of the constitutionality of the mass collection program.

As an initial matter, recent releases by the government make clear that the plaintiffs’ records were in fact collected. Earlier this month, in response to a Freedom of Information request from the New York Times, the government released documents confirming that it does indeed collect bulk telephone records from Verizon Wireless under Section 215. Specifically, the formally-released documents reference orders to Verizon Wireless as of September 29, 2010, when they had to report a problem to the Foreign Intelligence Surveillance Court.

This should mean that the plaintiffs records were collected, at least as of 2010, but likely long before and after. The government should give up its shell game here and admit the time frame that it collected the Klayman plaintiffs records, along with all other Verizon Wireless customers.

But more importantly, the government’s telephone records collection was, by design, a mass collection program. Famously, then NSA Director Keith Alexander told Congress that “you need the haystack to find the needle.” Admittedly then, the records of millions of innocent Americans were collected.

Yet despite this, the court allowed itself to be blinded. The court declined to consider the critically important questions of whether the U.S. Constitution allows the government to secretly shift from targeted to mass surveillance of the telephone calls (and associations) of Americans. It surrendered its role to ensure that the law is justly interpreted and applied and that the government act within the Constitution. Instead, it endorsed the government’s argument that no public, adversarial court can review its actions unless those seeking review can prove with some certainty that they were one of the millions whose records were collected. The court thus joined the government in requiring that one challenging the mass collection perform an almost impossible task—proving the still secret details of an admitted mass surveillance program in order to have a court determine whether it is constitutional.

The ruling is a letdown, especially since the court seemed interested in addressing the underlying questions about the government’s ability to collect the records during the oral argument in November 2014, in which I was allowed to participate on behalf of EFF and the ACLU. We’ll have a later post explaining likely future steps in the case and how this fits in with the passage of USA FREEDOM Act. EFF will continue to fight to hold the NSA accountable for mass collection of Americans’ private information. Our phone and Internet networks should be protected from unfettered government spying.