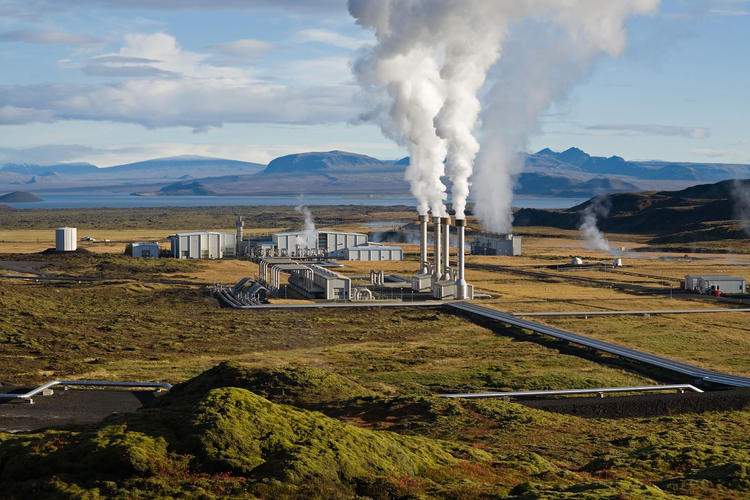 Exactly one week after the United States government finalized its historic Clean Power Plan, the traditional opponents of the transition from dirty energy to clean renewables have failed to muster any credible attacks, let alone offer plans of their own. Last week’s Republican presidential debate included ten candidates, but not a single remark about climate change or the Clean Power Plan. Days later, a Republican talking head from public relations giant Edelman on HBO’s Real Time with Bill Maher, but his pro-coal talking points were immediately called out for being outdated. Now, a week after the Clean Power Plan’s finalization, climate denial in the Republican party remains, but attempts to deny that transitioning away from coal is good for jobs, health and communities across the US has proven so weak that it has silenced most and left others to resort to talking points as outdated as Weekend at Bernie’s’ references. 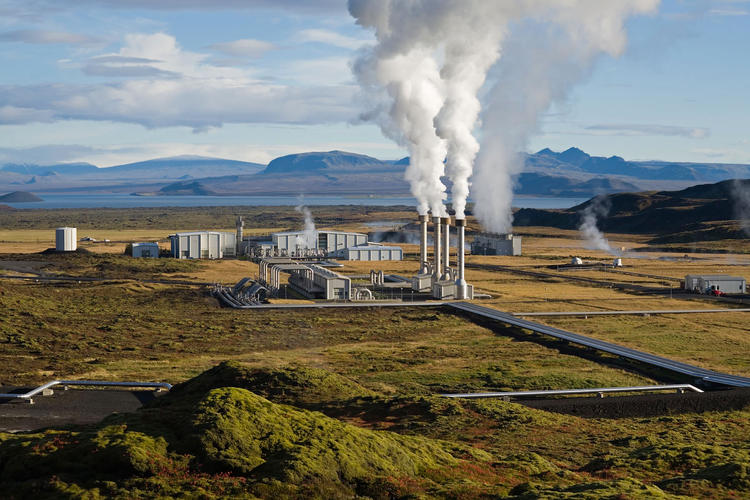 *The Clean Power Plan will protect Americans’ health, create jobs and drive the economy. The CPP will help Americans avoid up to 3,600 premature deaths, lead to 90,000 fewer asthma attacks in children, and prevent 300,000 missed work and school days. Driving investments in energy efficiency and renewable energy the Clean Power Plan could also save Americans $40 billion by 2030. Additionally analysis conducted by the NewClimate Institute found the US plan to address climate plan will deliver nearly 470,000 new and sustainable jobs by 2030.

*The Clean Power Plan is another signal the US is joining the rest of the world in shifting to a new era of tackling climate change. The Clean Power Plan is the primary component of the United States’ offer to this year’s UN climate negotiations in Paris. Over 50 countries, including China, have gone public with their initial offers, and the old “we’ll move if you do” mantra is no longer a just argument for inaction. China is on board, so are leaders of the world’s largest economies, and heads of the world’s most profitable companies.

“I keep hearing all these fanciful alternatives to dealing with reality. The reality is with us today.” – Gavin Newsom

We are disappointed in the candidates tonight and urge them to accept the settled science of climate change and start offering their plans to address one of the biggest challenges of our time.” Dan Weiss, vice president of campaigns for the League of Conservation Voters . . .