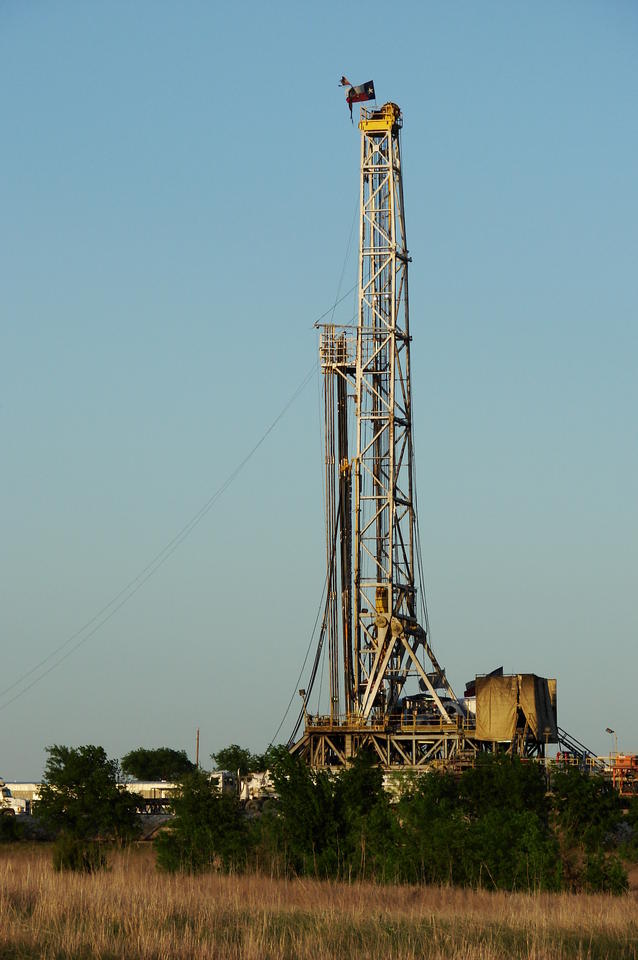 
‘Each new lease puts us farther down the path toward climate catastrophe,’ says Friends of the Earth

If the U.S. government wants any chance of meeting its stated global climate pledges, it should start by curbing emissions from publicly owned property and end new fossil fuel leasing on federal lands and offshore areas, according to a groundbreaking report released Wednesday. 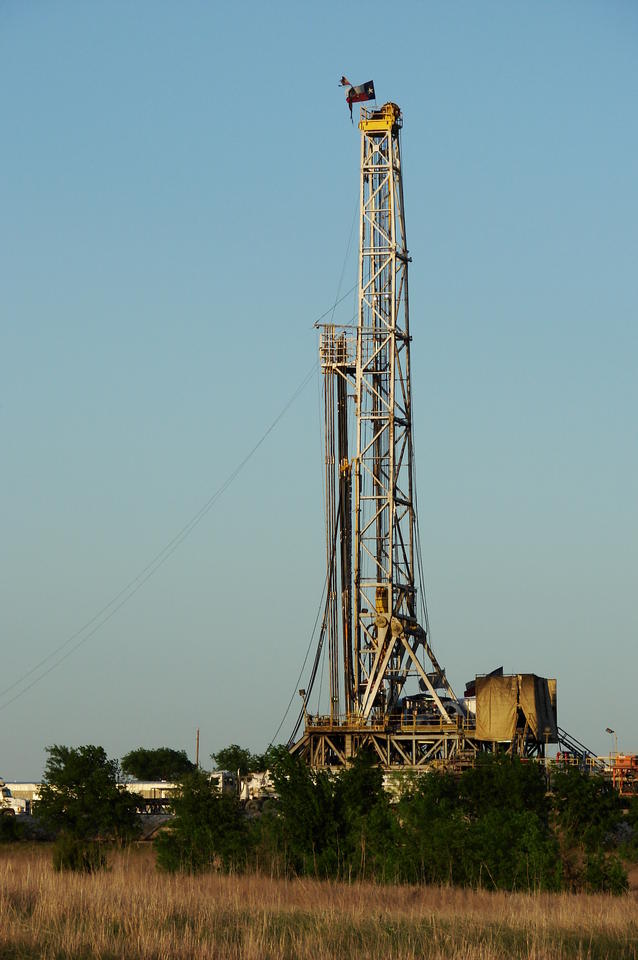 Under the Obama administration’s “all of the above” energy policy, federal agencies lease lands, including those submerged off the outer continental shelf, to private companies to extract and sell federal fossil fuel resources. Leases last 10 years—or 20 in the case of coal—and span tens of millions of acres, yet until now, there was no one tracking the amount of greenhouse gas emissions that stem from these reserves.

The first-of-its-kind analysis (pdf), conducted by EcoShift on behalf of Friends of the Earth and the Center for Biological Diversity, models the life-cycle greenhouse gas pollution that would result from developing federally-controlled coal, oil shale, natural gas, crude oil, and tar sands.

It finds that allowing unleased publicly owned fossil fuels to be developed would release an estimated 450 billion tons of greenhouse gases into the atmosphere—and in turn “cripple the U.S.’ ability to meet its obligations to avert the worst effects of the global climate crisis,” according to a press statement.

The findings “are best understood in the context of global and national emissions limits, representing the maximum amount of greenhouse gases humanity can emit while limiting average global temperature rise to 2°C by 2100,” EcoShift researchers explained in a fact sheet (pdf) accompanying the report. “The potential emissions from unleased federal fossil fuels are incompatible with any U.S. share of global carbon limits that would keep emissions below scientifically advised levels.”

Specifically, the study shows that potential greenhouse gas emissions of both leased and unleased federal fossil fuels if developed would release up to 492 gigatons (Gt) (one gigaton equals 1 billion tons) of carbon dioxide equivalent pollution (CO2e); representing close to 50 percent of potential emissions from all remaining U.S. fossil fuels.

Of that amount, up to 450 Gt CO2e—the equivalent annual pollution of more than 118,000 coal-fired power plants—is contained in reserves that have not yet been leased to private industry for extraction.

And they must not be.

As Marissa Knodel, climate campaigner at Friends of the Earth, put it: “Each new lease puts us farther down the path toward climate catastrophe, and is a direct contradiction to the president’s pledge to attack the climate crisis head-on.”

“Our climate can’t afford the pollution from more federal fossil fuel leasing,” added Taylor McKinnon of the Center for Biological Diversity. “The natural place for President Obama to start leading the global fight to keep fossil fuels in the ground is on our public lands and oceans.”

As Common Dreams previously reported, Greenpeace has called for a moratorium on federal coal leases, while Friends of the Earth and the Western Organization of Resource Councils sued the federal government last November over the environmental impacts of its coal-leasing program.

Last month, presidential candidate Hillary Clinton offered a vague response when asked, at a New Hampshire town hall meeting, whether she would “commit to banning fossil fuel extraction on public lands in this country.”

“The answer is not until we got the alternatives in place, and that may not be a satisfactory answer to you but I think I would have to take the responsible answer,” Clinton said. “I am 100 percent in favor of accelerating the development of solar, wind, advanced biofuels, energy efficiency, everything we can do. And I would hope that we could get to the point that you made which is looking at the public lands and cutting back over time, phasing out the extraction of fossil fuels.”

Writing for Grist in May, Ben Adler wrote: “One way [Bernie] Sanders could set himself apart as the greenest candidate would be to propose clamping down on domestic fossil fuel extraction, especially on federal lands and waters — something a president could move on without congressional approval. Sanders has not spoken up about the extraction issue in general, but he could call for a moratorium on fossil fuel leasing offshore or on federal land.”