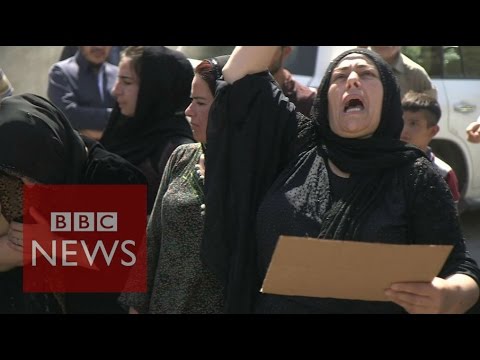 “Turkey may have joined the air war against Islamic State militants across the border in Syria. The nation has also been taking action against Kurdish fighters that it accuses of launching attacks within Turkey. One such airstrike took place last Saturday over the border in Iraq, where the Kurdish village of Zargeli – was hit by Turkish warplanes. The families of those killed have now returned home for the first time, as Jiyar Gol reports.”