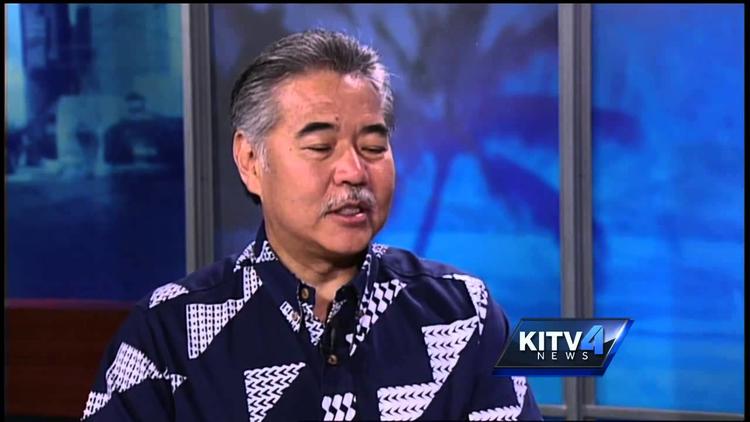 Switching to green energy sources like wind and solar is necessary to save the planet from increased concentrations of greenhouse gases like carbon dioxide, which cause global warming. But it will also save you money. How much? Citi Bank has a new estimate that going green will save the world $1.4 trillion by 2040! Remember, once the installations are constructed, wind and solar fuel is free. And offsetting carbon emissions will avoid damage out our coasts and extreme weather events that will in themselves be costly (which will be caused by rising global temperatures if we keep dumping 35 billion tons of CO2 a year into the atmosphere).

German automaker BMW is going all electric within ten years. Every vehicle in its fleet will either be an EV or a hybrid plug-in (i.e. some will have small gas tanks and a separate gas combustion engine to extend the range of the electric battery). The automobiles will be redesigned to be lighter, to offset the weight of the battery, and will be more aerodynamic to reduce wind pull and allow better mileage. The change is prompted by the European Union’s increasingly strict limits on carbon pollution. The BMW design and battery breakthroughs will certainly have an impact on the industry as a whole, even in the US where automakers every year proudly announce new cars that get 18 miles a gallon!

Hawaiian governor David Ige announced at an energy summit in Honolulu last week (which I atteded) that not only will his state go for 100% renewable electricity generation by 2045, in only 30 years, but he will not replace current petroleum-fueled power plants with natural gas because it is a greenhouse gas and the money would be better spent on renewables. Electricity is expensive in Hawaii– a household can see a $400 or even $600 a month bill, because oil has been high and has to be imported. Putting solar panels on your roof can bring the bill down to $16 a month. So, something like 12-15% of residential homes already have solar panels, the highest proportion in the nation. Hawaii officials expect that proportion to triple in the coming decades. The US military has a big presence on the islands, and the army, navy and Marines are all very invested in renewables, as well, putting solar plants on bases.

Hawaii is also experimenting with new forms of renewables. Last week it opened the first small navy-funded ocean thermal energy conversion (OTEC) plant , which generates energy by taking advantage of the difference between warmer and colder waters at various sea depths. The Scientific American explains: “The Makai plant is designed to draw in warmer ocean surface waters to vaporize ammonia, which boils and creates steam at a relatively low temperature. The steam spins a turbine and generates electricity. Cold water extracted from the ocean depths is then used to cool and condense the ammonia back into a liquid, which is then recycled in the system, known as a closed-loop system.” This plant is just an experiment, but demonstrates that the process can work.

A team at a South African university say they have made a breakthrough in the smale-scale generation of electricity using concentrated solar technology. This is a problem that Google engineers had been trying to solve but were stumped. There are some big concentrated solar plants, but they are relatively expensive. Allowing the technology to be affordably adopted on a small scale basis would be a revolution in places like Africa. The Guardian quotes a team member: “His team’s aim is to produce CSP technology that will be cheap and quick to install. “We are developing plonkable heliostats. Plonkable means that from factory to installation you can just drop them down on to the ground and they work.” So no costly cement, no highly-trained workforce, no wires, just two workers to lay out the steel frames on the ground and a streetlight-style central tower.”

KITV from a couple of months ago: “Renewable energy in Hawaii”