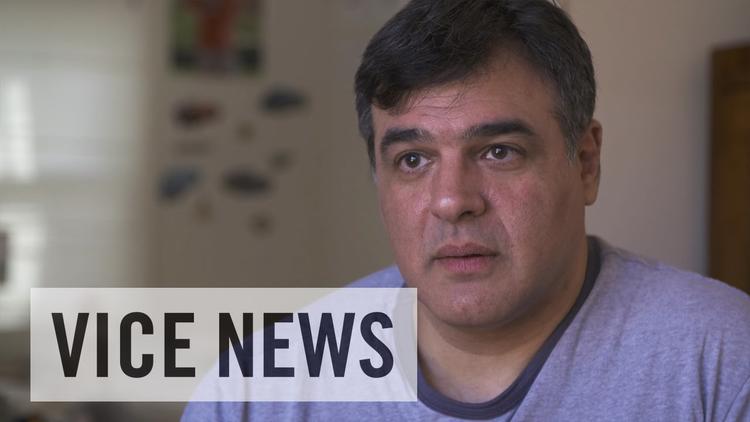 They can call it anything they want, but the CIA tortured its prisoners. And that's a crime against humanity.

Even after the Senate Select Committee on Intelligence released its report saying in no uncertain terms that the CIA had tortured its prisoners, that torture was official U.S. government policy, and that torture never elicited any actionable intelligence that saved American lives, Bush-era CIA Directors George Tenet, Porter Goss, Michael Hayden, and several of their underlings announced plans to release a book justifying torture.

They intend to repeat a lie over and over again in this book: that torture worked. They hope that the American people are either so gullible or so stupid that they’ll believe it. It’s up to the rest of us to ensure that our government swears off committing this crime against humanity.

I know that these former intelligence leaders are lying because I worked with them at the CIA. When I blew the whistle on the CIA’s torture program in 2007, they came down on me like a ton of bricks.

It’s not necessarily news that these former CIA heavyweights believe in torture, even if they refuse to call it what it is. Many television news outlets still run clips of George Tenet’s 2007 appearance on CBS’s “60 Minutes” in which he repeats “We do not torture! We do not torture!” as though he were unhinged and living in a dream world. Perhaps what Tenet needs to do is to read the United Nations Convention on Torture, to which the United States is a signatory.

This global accord says that torture is “any act by which severe pain or suffering, whether physical or mental, is intentionally inflicted on a person for such purposes as obtaining…information or a confession, punishing him for an act…or intimidating or coercing him or a third person, or when such pain or suffering is inflicted by…a public official or other person acting in an official capacity.”

It’s plain and simple: The CIA tortured its prisoners. They can call it anything they want. It’s still torture.

These same former CIA leaders already have set up a propaganda website to accompany their book. The site explains away their violations of international law with the lie that torture worked, that it was legal, and that it was smart policy.

President Barack Obama decided to ignore these officers’ violations of the law, to “look forward as opposed to backwards.” I disagree.

I have no doubt that these former CIA leaders think they are patriots. They believe they have bravely served the country. But what they’re missing is that they didn’t take an oath to protect the CIA. They took an oath to protect and uphold the Constitution. They didn’t do that. Instead, they committed crimes against humanity, and for that they should be prosecuted.

John Kiriakou is an associate fellow at the Institute for Policy Studies. He’s also a former CIA counterterrorism officer and former senior investigator for the Senate Foreign Relations Committee.

This commentary is a joint publication of Foreign Policy In Focus and OtherWords.

VICE News from last spring: “Ex-CIA Officer John Kiriakou: “The Government Turned Me Into a Dissident”