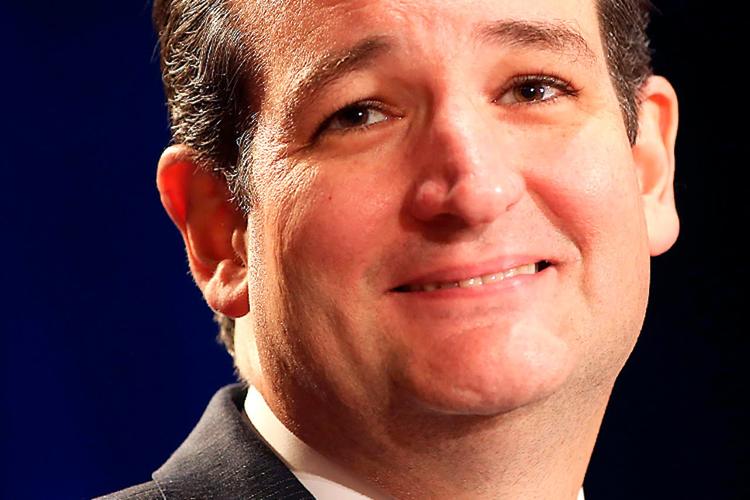 “Mitt Romney may be the only major Republican not running for President right now, but that’s not going to stop him from getting involved. He recently started a catfight with Ted Cruz, attacking him for his claims that President Obama is funding jihad against Americans. Cenk Uygur, John Iadarola (Think Tank), and Jimmy Dore (The Jimmy Dore Show Podcast) break it down on tonight’s Young Turks Power Panel. . .

Cruz, who’s running for the 2016 GOP nomination, made the comments during a news conference earlier this week.

“If this deal is consummated, it will make the Obama administration the world’s leading financier of radical Islamic terrorism,” Cruz said at the time. “Billions of dollars under control of this administration will flow into the hands of jihadists who will use that money to murder Americans, to murder Israelis, to murder Europeans.””