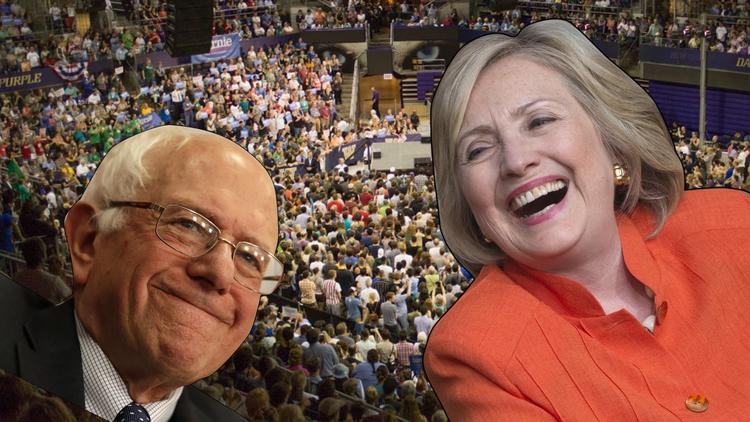 “Hillary Clinton announced on August 9 her New College Compact plan to tackle America’s $1 trillion student debt problem. Clinton worked with education experts on the plan, which is considered progressive and more politically to the center than Bernie Sanders’ tuition-free plan.”