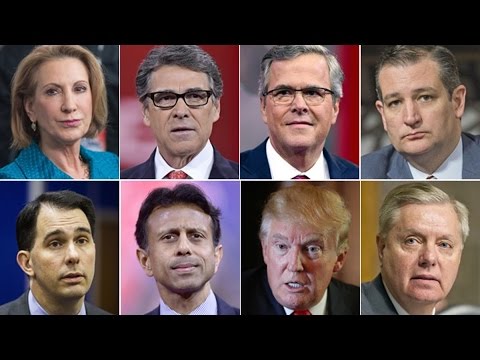 “Eight out of the 17 Republican presidential candidates have received at least $62m in donations from a small number of wealthy individuals and corporations with close ties to the fossil fuel industries, according to a report by Greenpeace and the Center for Media and Democracy via the Guardian. Among the recipients are climate change denier and Texas Senator Ted Cruz, former Florida Governor Jeb Bush, and former Texas Governor Rick Perry. We look at the report on the Lip News with Elliot Hill and Mark Sovel.”