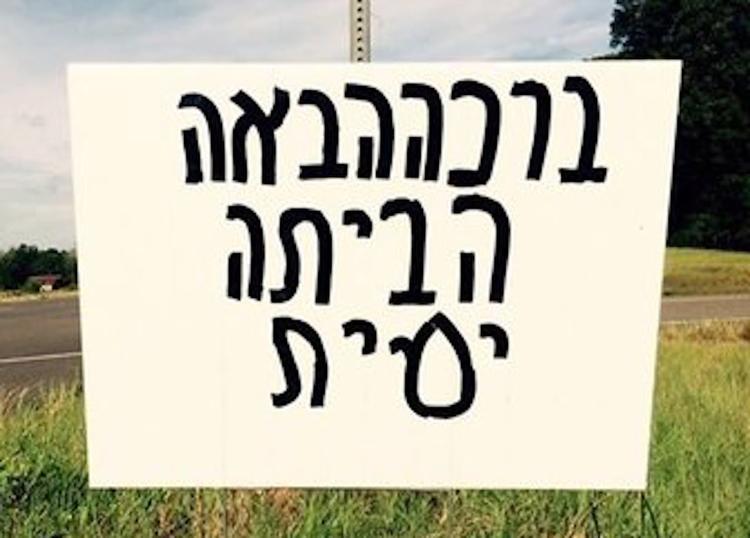 “Some Louisiana residents panicked when they found a sign written in what they thought was Arabic. It turned out to be Hebrew. Cenk Uygur, host of the The Young Turks, breaks it down. Tell us what you think in the comment section below.

“Residents in the small Louisiana community of Gardner contacted both the local sheriff’s department and the media to report signs they believed may have contained a terrorist threat written in Arabic.

News Channel 5, the NBC station in nearby Alexandria, posted an image of one of the signs on Facebook…”

The signs did not include a terrorist message, nor were they even in Arabic. The messages were written in Hebrew and say “Welcome home, Yamit.”