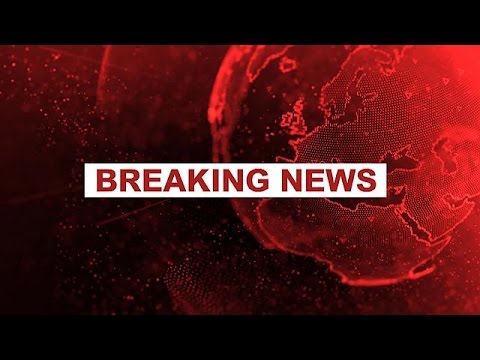 The gruesome discovery of an abandoned truck in eastern Austria with 71 dead refugees in it, 4 of them children, has horrified the world. But few will realize that the plot of this story was laid out in the 1960s by Palestinian writer Ghassan Kanafani, in his 1962 novel, Men in the Sun (Amazon link here.)

Of the 1.2 million Palestinians living in the British Mandate of Palestine, Zionist settlers allowed in by the British attacked and expelled over half of them in 1948, about 720,000, from their homes. To this day, of the 11 million Palestinians, 7.1 million are still refugees or displaced. Many of them are stateless, lacking the basic rights bestowed by citizenship in a state.

Kanafani’s novel treats 3 Palestinian workers who cannot work in Lebanon, who decided to try to get to Kuwait, being smuggled in the back of a tanker truck. When the driver finally makes it to Kuwait, he looks inside the empty tank, only to find them dead.

Kanafani was murdered by a covert Israeli hit squad in 1972.

The dead in the real truck in Austria appear to have been mainly Syrian. Of today’s 22 million Syrians, 11 million are displaced or refugees (including many internally displaced).

But often the great refugee crises, in Afghanistan and elsewhere, end by the refugees returning home when peace descends.

The Palestinians don’t have that prospect. Their home has been stolen from them by the Israelis and they were unceremoniously dumped on the neighbors or in the West Bank or in the Gaza Strip. They are stateless. They are the original truck people.

Euronews: “As many as 50 dead refugees found in truck in Austria”