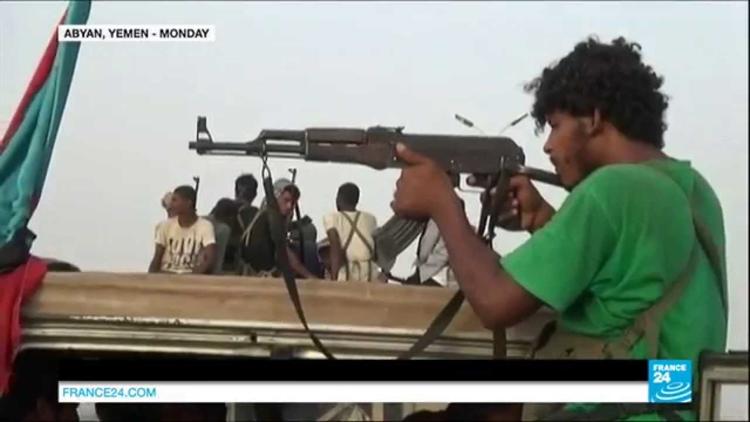 UNITED NATIONS (IPS) – Doctors Without Borders . . . is warning that the violence in Yemen “has radically increased” since March, with the humanitarian group seeing mass casualties from bombings and thousands of severely injured.

“Especially in Aden, the situation has been extremely difficult, where the population feels it’s almost impossible to go out of their houses,” said Teresa Sancristóval, the head of MSF’s emergency unit, who recently returned from the country.

She noted that, “The impact of this conflict is much wider than only the bombing or the shooting. The situation is growing worse every week. The blockade is having an enormous impact on the population and you can see it on different levels. Yemen is predicted to be the first country in the world to have a capital without water, and water scarcity has an enormous impact.”

Sancristóval said that the price of water has doubled since the last month, and many families already spent one-third of their incomes on water.

Lack of sanitation services are also causing outbreaks of disease, with the charity Mercy Corps reporting 8,000 cases of dengue fever in Aden, as well as cases of typhoid and malaria.

Since the U.S.-backed Saudi-led coalition launched an aerial offensive against Shia Houthi rebels five months ago, some 4,000 people – at least half of them civilians – have been killed, 19,000 injured and 1.3 million displaced.

“Hostilities on the ground, indiscriminate shelling of neighbourhoods and airstrikes have destroyed critical civilian infrastructure, including schools, hospitals and water treatment plants. Even a kindergarten was attacked, killing eleven people.”

Thus far, he said, over 200,000 people in Aden have been forced to flee from their homes in search of safety and basic services. Over 800,000 people in Aden – the total population of the Governorate – are in need of some form of humanitarian assistance like health services, water and sanitation, food or emergency shelter.

However, he said the scaling up of assistance and the full-fledged return of U.N. staff to the capital has been hampered by the destruction and looting of the U.N. premises and assets.

“We cannot assist the people in Aden if we do not have offices, vehicles and the knowledge that our staff can work in safety and security,” O’Brien said, calling on the government to help retrieve all assets that are not destroyed.

He added that the overall aid effort in Yemen is also suffering from a lack of funding.

“Donors have not responded with the funding that is needed to cover the enormous humanitarian needs in the country. The Yemen Humanitarian Response Plan put forward by the humanitarian community is calling for 1.6 billion dollars. We have only received 18 per cent or 282 million dollars.”