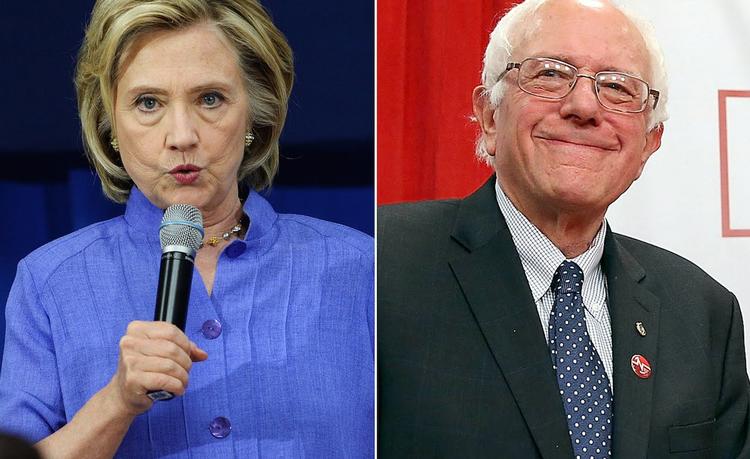 “US Sen. Bernie Sanders (I-Vermont) has surged to a lead over Democratic presidential front-runner Hillary Clinton in the first-in-the-nation primary state of New Hampshire, according to a new Franklin Pierce University/Boston Herald poll out late Tuesday night.

The poll gives Sanders a 44-37 lead over Clinton in the run for the Democratic nomination in the state.”

The Young Turks: “Bernie Sanders Surges Past Hillary In Polls”