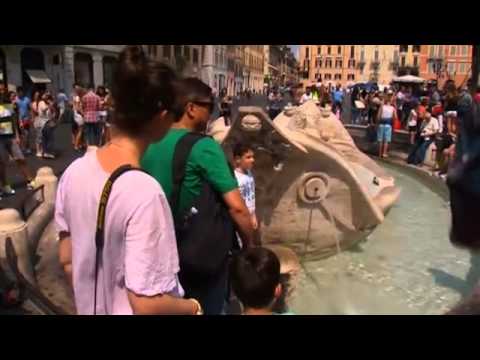 The July globally-averaged sea surface temperature was 1.35°F (0.75°C) above the 20th century average. This was the highest temperature for any month in the 1880–2015 record, surpassing the previous record set in July 2014 by 0.13°F (0.07°C). The global value was driven by record warmth across large expanses of the Pacific and Indian Oceans.
The average Arctic sea ice extent for July was 350,000 square miles (9.5 percent) below the 1981–2010 average. This was the eighth smallest July extent since records began in 1979 and largest since 2009, according to analysis by the National Snow and Ice Data Center using data from NOAA and NASA.