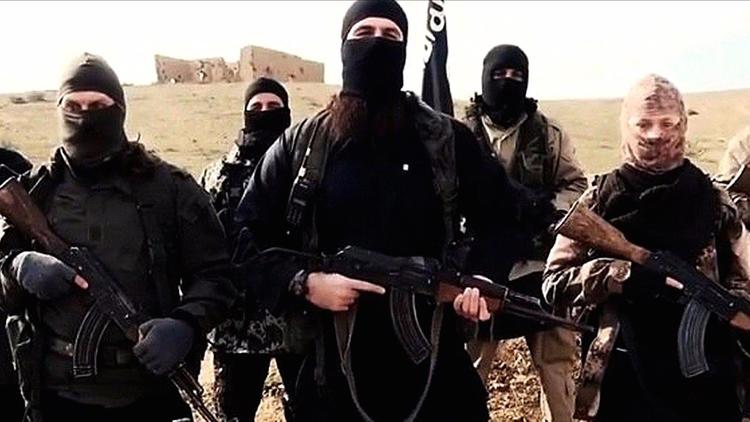 “ISIS intelligence reports are being cooked by the Obama administration, according to over 50 intelligence analysts working out of the US military’s Central Command who have formally complained that their reports on ISIS and al Qaeda’s branch in Syria were being inappropriately altered by senior officials to reflect the White House line, according to The Daily Beast. We look at the report on the Lip News with Elliot Hill and Mark Sovel.”

TheLipTV: “Is ISIS Intelligence Being Altered By Obama?”