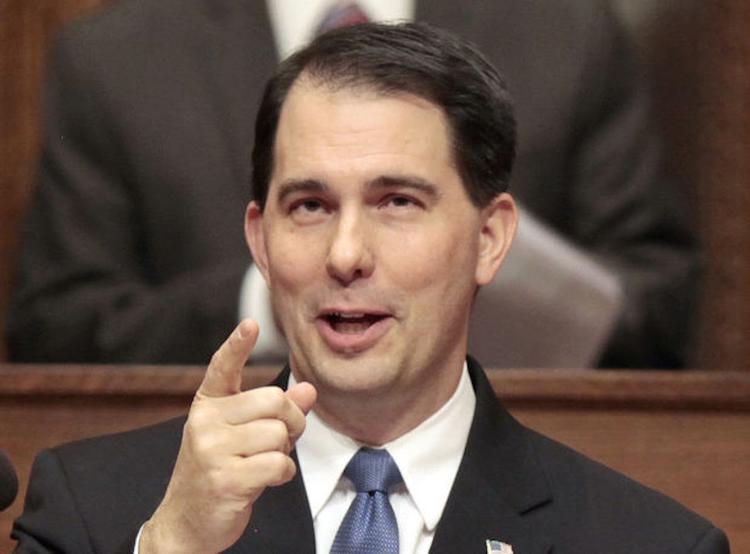 “Scott Walker is attempting to out-Trump Donald Trump by discussing the idea of a building a wall along our Canadian border. Ana Kasparian (The Point), John Iadarola (Think Tank), and Jimmy Dore (The Jimmy Dore Show Podcast), hosts of the The Young Turks, break it down. . .

“Wisconsin Gov. Scott Walker (R), a staunch advocate of beefing up security on the southern border, said Sunday he is open to building a wall on the U.S. border with Canada as well.

The Republican presidential candidate said the idea of building a northern wall was brought up to him during a recent town hall in New Hampshire.

“That is a legitimate issue for us to look at,” Walker said Sunday on NBC’s “Meet the Press.”

Republicans typically take a tough approach on securing the southern border, but few have said a wall should also be built along the U.S.-Canada border.”