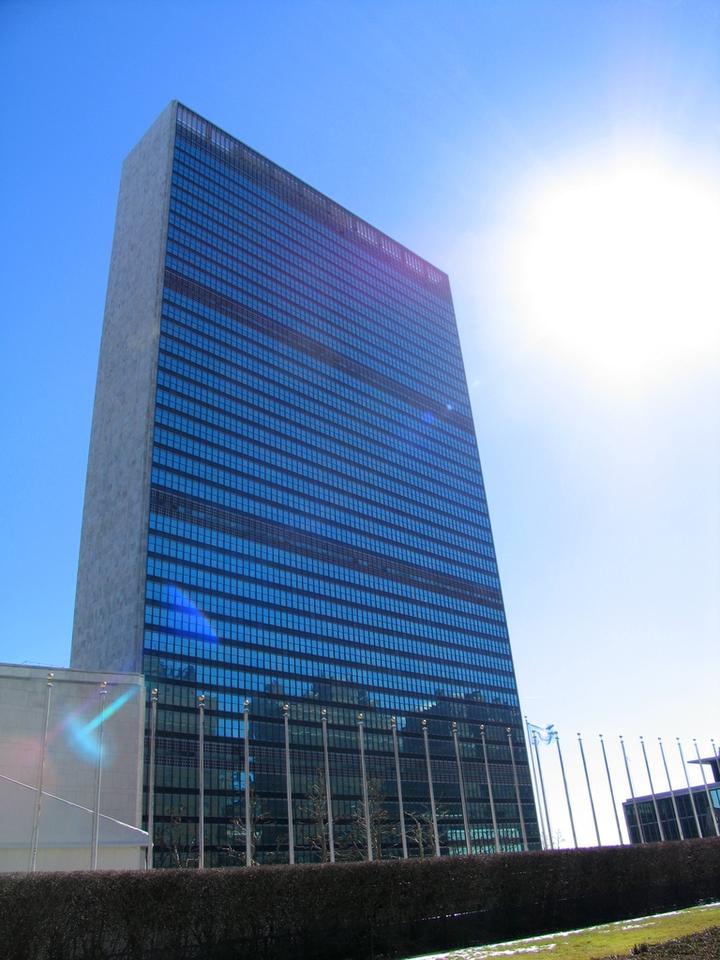 UNITED NATIONS, Sep 22 2015 (IPS) – The United Nations, which is commemorating its 70th anniversary next week punctuated by a summit meeting of world leaders, is facing charges of being politically manipulated by big business and transnational corporations (TNCs) – some openly violating labour rights and environmental standards the world body so vociferously advocates. 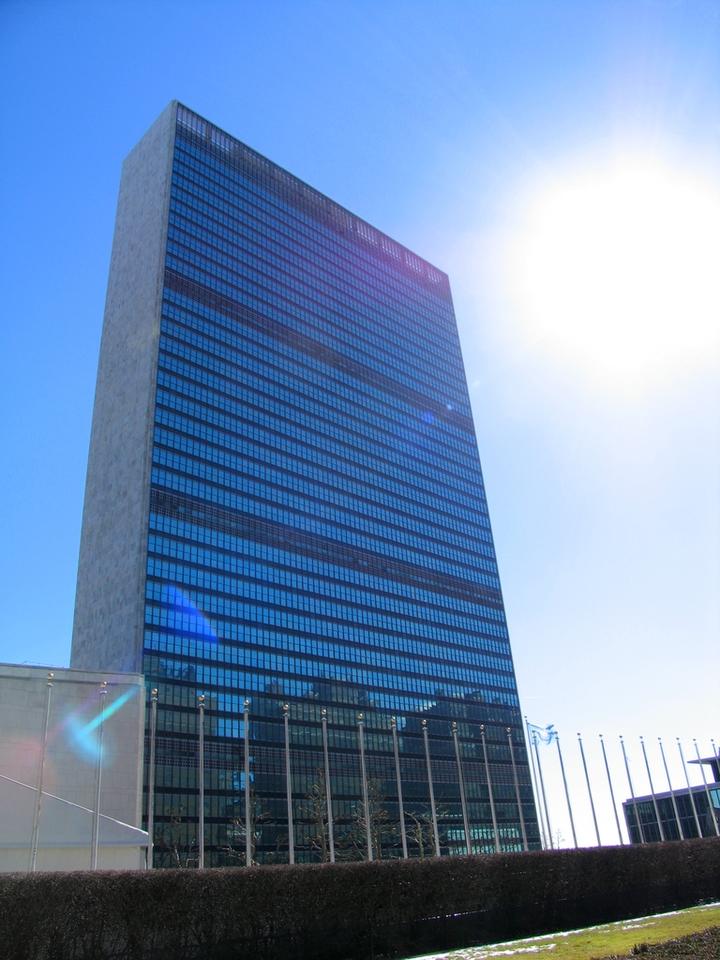 A new study from Global Policy Forum (GPF), released Tuesday, warns that the United Nations is “embarking on a new era of selective multilateralism, shaped by intergovernmental policy impasses and a growing reliance on corporate-led solutions to global problems.”

“The changing funding patterns of the U.N. and its funds, programmes and specialized agencies reflect these alarming trends.”

Some of the key features, the study points out, include the growing gap between the scale of global problems and the (financial) capacity of the U.N. to solve them; the growing share of non-core contributions and earmarked trust funds in U.N. finance; increased reliance on the corporate sector; and the outsourcing of funding and decision-making to exclusive global partnerships.

The 140-page study, titled ‘Fit for Whose Purpose? Private Funding and Corporate Influence in the United Nations’, is being released ahead of the U.N. Sustainable Development Summit scheduled to take place Sep. 25-27.

Asked who should be blamed for the current state of affairs, Jens Martens, Director Global Policy Forum and co-author of the study, told IPS member States have failed to provide sufficient and reliable funding to the U.N. system.

“This situation is compounded by the insistence over many years of Western governments, led by the USA, on a doctrine of zero-growth to the U.N. assessed budget,” he said.

The result has been increasing reliance on voluntary and non-core funding, as well as a growing number of ad hoc and disparate partnerships between the U.N. and the business sector, Martens added.

The U.N. Centre on TNCs (UNCTC), which was established in 1975 primarily to monitor TNCs, was dismantled in 1992.

Some of the initiatives to hold corporations accountable to the public started in the 1970s, including discussions about a Code of Conduct for Transnational Corporations.

But this, and all subsequent efforts, met with vigorous opposition from TNCs and their lobby groups, and they ultimately failed.

At the same time, says the study, corporate actors have been very successful in implementing public relations strategies that have helped to present business enterprises as good corporate citizens seeking dialogue with governments, the U.N. and decent concerned ‘stakeholders’, and able to implement environment, social and human rights standards through voluntary Corporate Social Responsibility (CSR) initiatives.

Beyond viewing these arrangements as a new source of funds, they are driven by the belief that engaging powerful corporations is essential to maintaining the relevance of the U.N. in addressing today’s global challenges, he pointed out.

“But they sell the U.N. at a cheap price. While the costs for the companies are remarkably low, the benefits can be comparatively high.”

He said companies benefit from a strong image transfer by associating themselves with the U.N., win greater visibility, and gain direct access to global policy makers.

“But what does this image transfer mean for the reputation and neutrality of the U.N.? Isn’t there the risk that the cooperation with controversial corporations adversely affects the image of the U.N. as a neutral broker and undermines its reputation?,” Martens asked.

When the United Nations seeks outside financial assistance either for development needs or to advocate social causes, according to one U.N. source, it invariably turns to the private sector these days.

Perhaps the most demanding is Secretary-General Ban Ki-moon’s appeal to private investors to help the United Nations reach its staggering 100-billion-dollar target per year in funds to battle the devastating consequences of climate change.

Ban is relying primarily on private sector funding while also appealing for funds from governments and the public sector.

The study is also critical of the U.N.’s Global Compact, described as the world’s largest corporate sustainability initiative involving 8,371 companies in 162 countries – at last count.

The Global Compact has been most instrumental in opening up the United Nations to the business sector, according to the study.

“While it may have been designed to do exactly the opposite – sensitize businesses for public interests through the promotion of the ten Principles – it also serves as a platform and promoter of corporate interests in the U.N.”

This is aggravated by its dependence on private funding and its overly complex governance structure, which gives little space to Member States while limiting oversight to those making financial contributions.

“In fact, the Global Compact is one of the few U.N. entities which are predominantly dependent on private money. This may have repercussions on how its mandate is being interpreted and implemented.”

Martens said funding of all U.N. system-wide activities is around 40 billion dollars per year.

“While this may seem to be a substantial sum, in reality it is smaller than the budget of New York City, less than a quarter of the budget of the European Union, and only 2.3 per cent of the world’s military expenditures,” he pointed out.

“As the World Bank calls on the global community to move from ‘Billions’ to ‘Trillions’ to meet the investment needs of the Sustainable Development Goals, the United Nations still has to calculate in terms of ‘Millions’.”

Barbara Adams, co-author of the study said many Member States, particularly the large donors, pursue a dual approach of calling for greater coherence in U.N. development activities while at the same time increasing their use of earmarked funding, which furthers fragmentation.”

She added: “This pick- and- choose dynamic, together with ongoing financial constraints, has opened the space for corporate sector engagement.”

Increasingly, she noted, the U.N. is promoting market-based approaches and multi-stakeholder partnerships as the business model for solving global problems.

Driven by a belief that engaging the more economically powerful is essential to maintaining the relevance of the U.N., this practice has harmful consequences for democratic governance and general public support, as it aligns more with power centres and away from the less powerful, she declared.