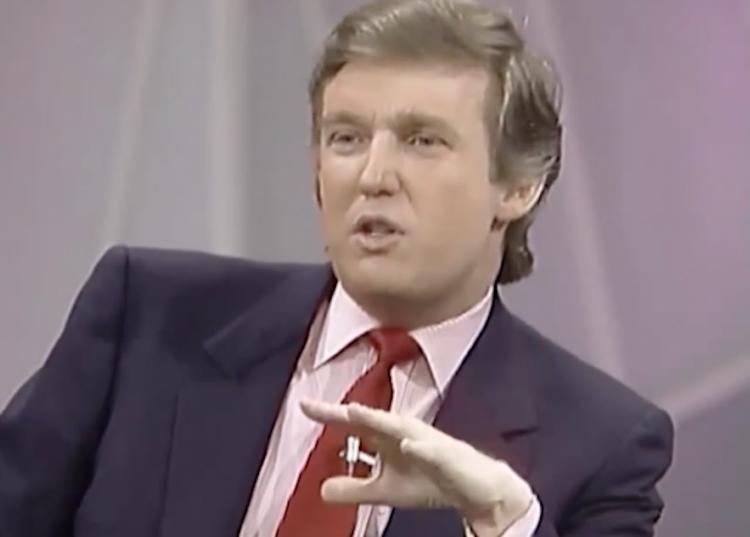 “Black employees at the Trump Casino in Atlantic City were routinely kept out of sight whenever the real estate mogul entered the building, says one former employee.

Brown said, “When Donald and Ivana came to the casino, the bosses would order all the black people off the floor. It was the eighties, I was a teen-ager, but I remember it: they put us all in the back. ”

The Young Turks: “Explosive Story About Trump’s Racism In The Eighties”