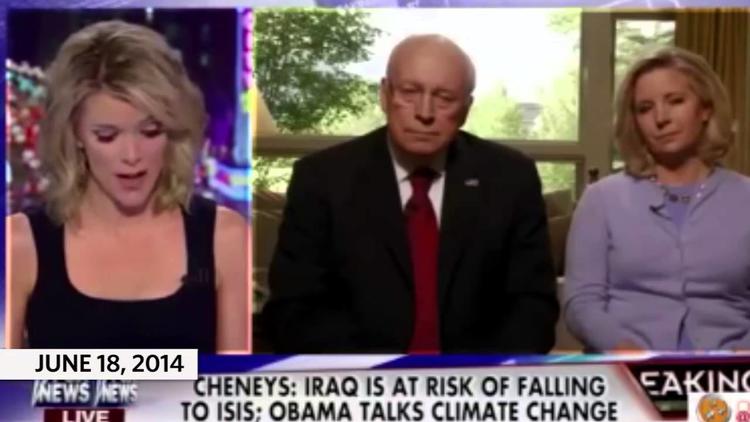 There are so many lies in Dick Cheney’s address to the AEI that one hardly knows where to begin in refuting them. He claims that the “international community” has called for the complete cessation of uranium enrichment by Iran. The “international community” apparently consists of Israel and perhaps the United States. In fact this is an impossibility, given that Iran (but not Israel) is signatory to the Nuclear Non-Proliferation Treaty (NPT) which guarantees Iran the right to peaceful nuclear development. Nineteen other NPT non-nuclear-weapons signatories enrich uranium to a greater extent than Iran with no comment from the “international community.”

It is ironic that Cheney claims that “other nations” will claim the right to uranium enrichment as a result of the JCPOA when the aforementioned 19 already do this, and all the other NPT signatories already have that right. Moreover, the United States is enjoined by the NPT not to prevent such development–something that the United States has in fact done with Iran, and has put itself at odds with the provisions of the NPT.

Cheney’s claim that other nations “do not have the right to enrich” is flat wrong–it is a position that Wendy Sherman and others took during the negotiations, but other NPT signatories have refuted this, and one might ask how the 19 uranium enriching countries acquired this “right” if not through the treaty. If the United States wants to test this proposition, it should do so via the UN, but Washington knows it would lose this battle, and hawks like Cheney would rather make this empty assertion rather than have it inevitably shot down in the UN.

His statement: “Accurately assessing how far the Iranians are from obtaining a nuclear weapon would require a full and complete disclosure of their past activity” is a total red herring, since it has already been dealt with in the JCPOA, and is now irrelevant. The IAEA has already stated that it will issue a report on this point in December as a result of the Agreement. There are actually very few questions that need to be answered about Iran’s past activities, which date from nearly 20 years ago. How will Iran’s activities in 1998 with the progress of nuclear technology have any bearing on Iran’s capabilities in 2030, which is what we are facing.

In addition, Mr. Cheney was one of the chief architects of the attacks on Iran solely because of the “nuclear danger” presented by Tehran. Now he has buyer’s/seller’s remorse because this little toy in his hawkish foreign policy arsenal has been disabled. Now he wants to go after all the other things the Bush administration ignored about what they didn’t like about Iran. This is now the standard attack posture from the JCPOA opponents. Having resolved what they said was the most important aspect of Iranian danger, they now want to go back and redo 12 years of posturing and attacks with a whole different agenda. If these were resolved, they would find more things to pick at. The simple fact is that they don’t like Iran. They would like to crush the Iranian regime–regime change being a stated goal of the Bush administration, after all. Nothing would ever satisfy Cheney or his ilk

Others will have more to say about this rather ridiculous, but predictable speech from former Vice-President Cheney, but it is wise to remind ourselves that there never has been the slightest evidence anywhere that Iran had, has or will have a nuclear weapons program. The JCPOA on one level is a rather empty negotiation in which the Iranians cheerfully agreed not to do what they never intended to do.

William Beeman is Professor of Anthropology at the University of Minnesota