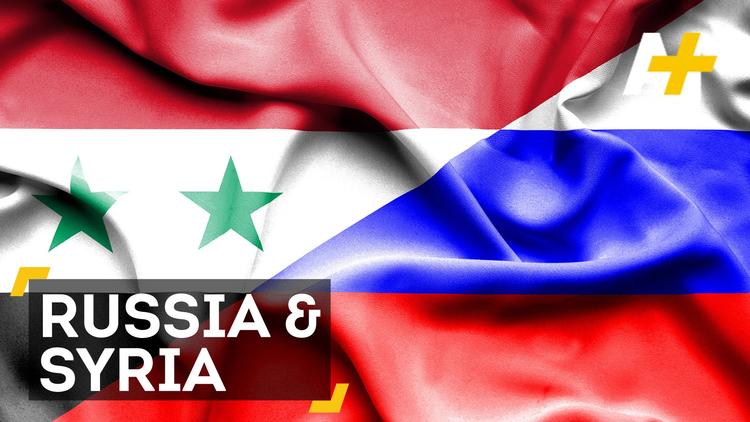 Agence France Press Arabic says that Cypriot officials are reporting that Russia has asked them to alter airline routes this coming week because it is planning naval military maneuvers off the Syrian coast near its leased naval base, Tartous.

The maneuvers are called “routine” by Moscow but come at a time of heightened American, European and Israeli concern about increased Russian military backing and aid for the regime of Bashar al-Assad.

Another Arabic news agency writes that the maneuvers will involve the firing of missiles.

There are also reports that Russia is preparing to send a new anti-aircraft system to Syria, the SA-22, which will be operated by Russian troops.

The necessity of such new weapons deliveries and Russian reinforcements has suggested to some, including President Obama, that Russia’s previous strategy in Syria is failing.

The developments come on the eve of the United Nations General Assembly meeting in New York, to be attended by Russian president Vladimir Putin for the first time in many years. There is speculation that there may be some diplomacy over the Syria issue at the UNGA.

The German government says it fears that Russia is doubling down on a military strategy to win in Syria, which cannot possibly succeed. German Foreign Minister Frank-Walter Steinmeier wrote in the NYT this week:

“It would be folly to continue betting on a military solution . . . Now is the time to find a way to bring the parties to the negotiating table. This must include preparatory talks with and among crucial regional actors like Saudi Arabia and Turkey, but also Iran.”

Steinmeier had hoped that the UNSC nuclear deal with Iran would open the door to negotiations about Syria as well but fears that opportunity is receding.

Because of their generous welcome of Syrian asylum seekers, German officials appear to be alarmed at the prospect that Russian aid to the Baath regime in Syria will detract from its willingness to negotiate with the rebels and so will prolong the civil war, lengthening the refugee crisis as well.

Among those worried about a Russian build-up in Syria are the Israelis. Here is Yediot Aharanot via BBC Monitoring:

“While the USA has restricted its military involvement in Syria to aerial activities Russia’s Foreign Minister Sergey Lavrov has confirmed that Moscow has been sending military equipment and not just humanitarian assistance. Russia’s Kommersant newspaper said on 10 September that Moscow is supplying the Syrian army with small arms, grenade launchers, advanced BTR-82A armoured personnel carriers and Kamaz military trucks.

“A senior security source revealed yesterday that in addition to the Russian army forces coming to fight alongside Asad, Iran also has begun implementing its part of the deal. In the first stage a few hundred regular fighters of the Revolutionary Guard arrived in Syria to fight alongside Hezbollah against the rebels in the military camps area at Zabadani… The Russians and the Iranians claim that their military involvement in Syria is part of the effort to check ISIS. But the Russian army efforts in coordination with the Iranian Al-Quds force go much further and are directed in two channels. First, gathering the disintegrating Syrian units, arming them and putting them in training regime with the assistance of Russian and Iranian military advisers to enable them to fight effectively… Second, Russian aerial forces that would replace the Syrian air force and assist Asad’s land forces… While the Americans are content with talk and symbolic aerial activities, the Russians and the Iranians have decided to act and preserve by force their interests in the Middle East…” [From commentary by Alex Fishman in centrist, mass circulation Yediot Aharonot]”

Both Germany and Israel appear worried that the Obama administration is not serious about ending the Syrian fighting.

AJ+: “How Involved Is Russia In Syria?”